Having previously owned, reviewed, and lived with various Isotek power line conditioning products from three generations over the last couple of years, I’ve witnessed steady improvements, sometimes subtle and other times immediate with each new generation of Isotek PLCs. With the latest EVO3 Polaris power strip, with built-in PLC function, I was very much impressed by the big leap in subjective sound quality parameters.

Before we get start talking about sound, how about a brief description of the item in question? The Isotek EVO3 Polaris is a 6-way power strip with some rudimentary built-in power conditioning capabilities. It’s quite heavily built for a power strip, with its polished aluminium casing for a bit of audiophile glam. There”s a fashionably bright blue LED status indicator (which lights up once power supply is connected) right in the middle of an Isotek logo soft touch decal (which is rather classy rather then cheesy!). The review sample came with  US standard Nema style sockets (BS standard sockets are available on request, do check with the good guys at Centre Circle Audio if you prefer that). The sockets are rather generously spaced out which is good, as most audiophile quality power cords come with over-sized plugs too.

I substituted the Isotek EVO3 Polaris in place of my usual Sine SA-6 ME power strip, which is non-conditioning on its own. The power strip is placed such that it draws clean, regulated power from my Torus RM8A AVR, then splits to supply power to all my front end audio components, such as my digital media player, DAC, preamp, turntable, and phono stage (as seen in the picture above).

Almost immediately, I noticed that my system’s back ground noise became jet black, and musical notes just burst out from that nothingness, presenting its timbre and harmonic textures as the artiste intended, and then fading back to the jet black of nothingness background. The experience of that is nothing short of amazing! No grunge, hiss, white hash or hum made its way into my system”s power supply via the Torus and more importantly, the Isotek EVO3 Polaris combo. My past experience with previous Isotek products, just never reached this kind of convincing equilibrium.

And then there’s the Isotek signature bass, with voluminous low end and dynamic woofer control which can make many amps sound like they’ve just acquired a few more juicy watts and speakers sound like they have additional woofers.  I’m talking about bass first in tonal balance this time because it was the most impressive aspect of the whole sonic spectrum. Having a little more bass doesn’t mean it has to be bloated or over-ripe, at least not where the Isotek EVO3 Polaris is concerned. Bass has that tight, propulsive, start-stop with snappiness and note-to-note transfer quality that I seldom experience in my or many other people”s systems. It’s kinda like the woofer has become a well-trained guard dog, after undergoing obedience school training. The woofers “barked” louder, yet maintained discipline at all times, with the musical notes as the instructor.

Enough bass talk. The un-coloured, open and clear mid-range deserves a mention in regards to Isotek”s signature sound. Perhaps that”s why I thought the images within the wide open sound stage were very solidly defined. Who knows? But I know Isotek improved on another area too – it”s the high notes! I found the high notes now very refined and was reminiscent of hearing through the Shunyata Hydra 4 power line conditioner! Previous Isoteks always struck me as a bit business-like in the highs, not that they”re particularly noisy or show signs of hardening when the musical going gets tough. The highs are just previously characterless and not particularly shiny either. With the soft (texturally speaking), refined and gentle high frequencies, we audiophiles can now have our power bass cake and eat it with the gentle highs too!

I would never label the EVO3 Polaris of being unbalanced due to the above observation of  soft, gentle highs, un-coloured mid range and strong gutsy bass. In fact the whole shebang still had that overall coherence if somewhat managed sound signature of the previous Isoteks. It’s just that the top end is somewhat tweaked to sound freer-er, and the already tidy bottom end was further tightened up. (Ouch!, much like the G-string in between my bum cheeks; chicks dig guys with red G-strings too, ssshhh….. I didn’t tell you that, Ha! Ha!).

The Isotek EVO3 Polaris costs RM$1,500.00 a piece and would”ve been my reference power strip with PLC, if not for my AV binge lately, and as with any blue-collar Malaysian worker with a shrinking income, there are certainly limits to my vitamin M resources, plus it”s that time of the year to give away those little red packets of joy and everybody loves to be on the receiving end! 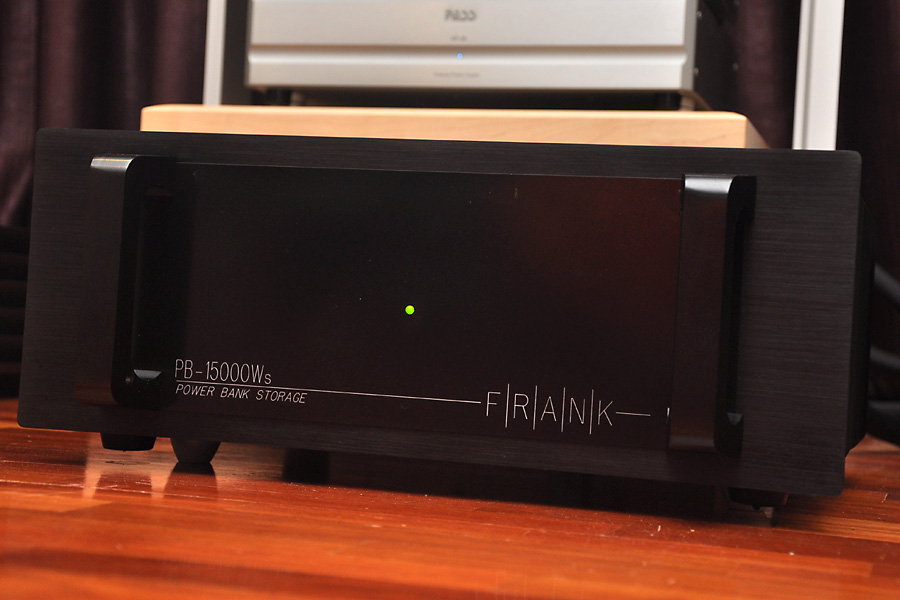 Ya sorry s o. B. Put a price in there