What is it that Google does not control? Very soon, even the music streaming industry will controlled by Google.

Beating Apple to the market, Google launched a music service on May 15 that allows users to listen to unlimited songs for US$9.99 a month and it will challenge smaller companies like Pandora and Spotify in the market for streaming music.

Apple Inc, which pioneered online music purchases with iTunes, is also believed to be venturing to music streaming.

Google’s “All Access” service lets users customize song selections from 22 genres, ranging from Jazz to Indie music, stream individual playlists, or listen to a curated, radio-like stream that can be tweaked. It will be launched for U.S. users first, before being rolled out to several other countries, Reuters reported.

At US$9.99 a month, Google’s service is costlier than the US$3.99 required for Pandora, but on par with Spotify.

The music service features millions of tracks from Universal Music, Sony Entertainment Group and Warner Music Group, as well as from thousands of independent labels

Google’s new music service amps up the competition in the nascent market for subscription-based, streaming music. Amazon.com Inc and Apple are among the Silicon Valley powerhouses sounding out top recording industry executives, according to sources with knowledge of talks.

Pandora is spending freely and racking up losses to expand globally. Even social media stalwarts Facebook and Twitter are jumping onto the streaming-music bandwagon. 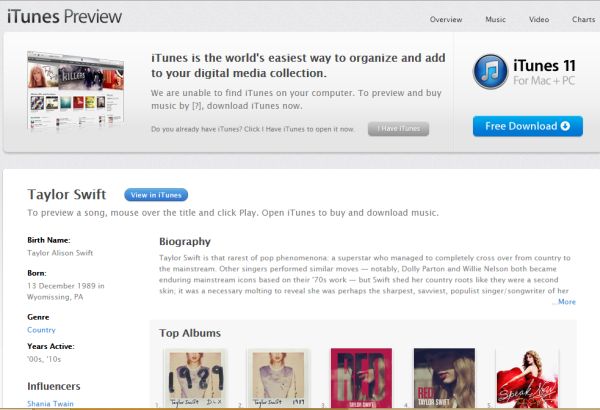 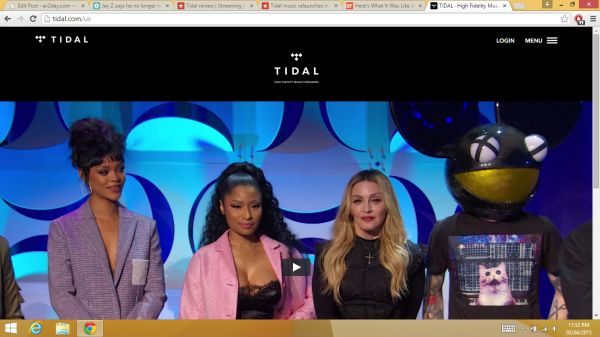