More head phone adventures with my MP3 loaded iPhone 5. Here’s what Denon wants us to do, exercise with music on the go! The Denon AH-W150 head phones is not called the Exercise Freak for nothing. It”s a pair wireless stereo head phone, with blue tooth transmission built in, so there’s no wires to un-tangle when one is actively jogging or doing any kind of exercise.

I proceeded to play some tunes via the Denon head phones, and with the iPhone near by, the blue tooth transmission was stable with no interruption to the music. However, as I took the iPhone and Denon out jogging, the blue tooth transmission didn”t work as well, with signal interruptions and drop outs evident. I had my iPhone strap on to my waist and the transmission improved somewhat, but the occasional signal drop out still occurs. Each charge will give about 2-3 hours of music, before the little built in battery is drained.

Sound quality wise, with a strong blue tooth transmission, the bass is tight and fast, but not as deep as say the Nu-Force reviewed earlier. It”s neither as extended on the highs, nor as hifi transparent either. However, the sound quality of the Denon is more on par with the JVC Marsh Mellow head phones auditioned earlier. The Denon provides a more mid centric approach to music making.

The Denon AH-W150 head phones come in a choice of 4 colours, and is light weight, and once properly hook up to one”s ears, will not physically drop out easily. It’s a mid fi solution to those living the active lifestyle. At RM$499/pair, comes with full accessories, the Denon offers great value to fit one’s active lifestyle, if not quite audiophile standard sound quality, but I guess most people won”t complain either.

Available at all Denon dealers and re-sellers. This Denon product will be featured at the KLIAV 2013 show. 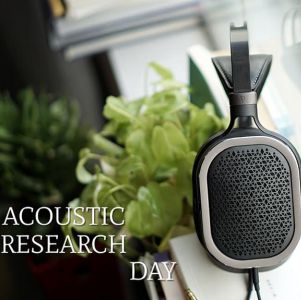 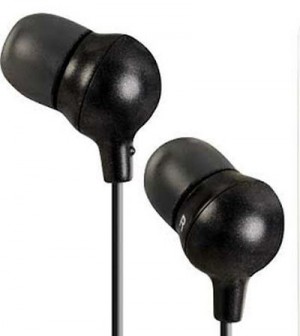