It was just like an undercover operation – Jo Ki, the famed LS3/5A guru, stood in front of a 7-Eleven in Taman Megah, Petaling Jaya, at 11pm to pass something to me. I drove there, got out of the car, took that ‘something’ from him and left.

That ‘something’ turned out to be the commemorative CD for this year’s Kuala Lumpur International AV Show. 10,000 copies have been pressed to be given to the early birds.

Since last year’s edition of the CD was such a success, Dick Tan, the organiser of the AV show, roped in Jo Ki for the special project again.

Once I reached home, I quickly slipped it into the CD player and turned the volume up a bit even though it was quite late.

I shall not reveal too many details and spoil the fun for the first 10,000 audiophiles who turn up for the AV show. Suffice it to say that you have to pick up some foreign languages.

But even if you cannot understand some European (and Oriental) languages, you will surely understand the audiophile’s vocabulary of spaciousness, clarity, timbre, tone, imaging and rhythm.

Typical of Jo Ki, the selection is eclectic and strange, but it’s in good fun. At least one track will make you smile, or even laugh.

Suffice it also to say that Jo Ki has selected several audiophile recordings from the Hong Kong sifu Kent Poon, MA Recordings, Linn Records and Reference Recordings. These are great songs recorded in fantastic quality by masters of the studio.

This CD will become another collectible. 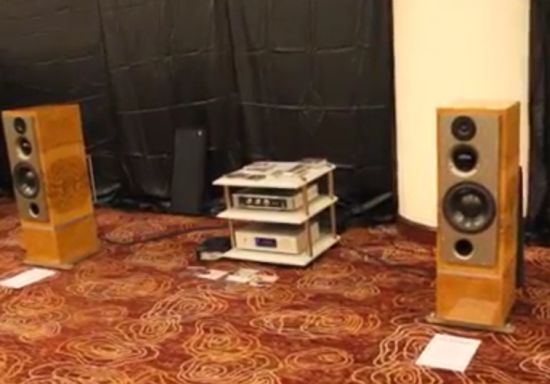 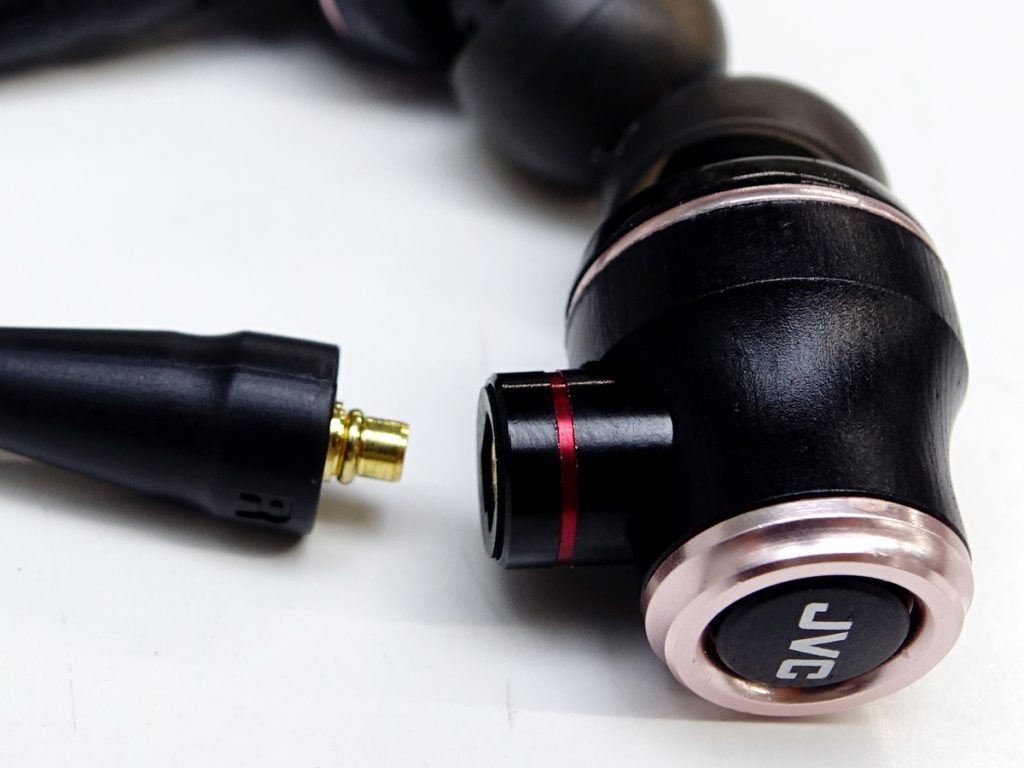