I had tried various grades of Wywires last year and was confident enough of their performance level, to name them one of the best for 2012. With the new Platinum range now just in, James of AV Designs felt that I should go the whole Wywires loom to appreciate their performance. Prior to trying out these Wywires, I got two very distinct feedback from Wywire users them selves. One famous guru commented that the more Wywires one add in the system, the better it sounds, in short this particular guru can’t get enough of them. Another friend remarked that one or two Wywires in the system is good enough, and there after it all starts go down hill from there on.

I think both users just shared their empirical musical experience with Wywires, both are probably right, and what I suspect pitted them towards opposite ends of opinion probably has more to do with system synergy and personal taste. So here I go, offering you, my dear readers a third perspective.

As with most high end audio products, the Wywires are considered well built, but not overly so, as they don’t believe in going for the all for show motto. Even the packaging is relatively simple clear plastic zip lock bag, and a certificate of authenticity attached, no fancy packaging here. All the cables are terminated with good quality contacts like Furutech for the Gold power cord and Xhadow XLR plugs for the Platinum interconnect and Xhadow banana plugs and spades for the Gold speaker cables. All the Gold series cables come with Jack Bybee’s Slipstream Quantum Purifiers. Now don’t ask me what those “Quantum” stuff do, as they are not exactly explainable science(but the name does sound techie), well not to me at least.

I switch in the whole Wywires cable loom one by one, all centered around the Plinius SA250 MK IV power amp. I first switch in the Wywires Gold power cord, tapping power from my Torus Power RM8A AVR power line conditioner, providing juices to the Plinius, which runs on class A most of the time, drawing in excess of 5 ampere of current consistently, regardless if it”s playing music or just sitting idle.

I immediately heard lowered noise floor, as in white hash disappearing from the silence within the sound stage, between images creating a more 3D depth perception of staging and imaging. I also found the highs to have less glare, and added refined smoothness with airiness to boot. With my resident power cord, the high hats and cymbals sometimes can literally come crashing down with a splashy un-pleasantness. The mids gain in density and bass become firmer. I have to comment about the kick drums especially, because they seem to go back further in to the sound stage, yet maintained their point of attack, followed by skin decay. Less immediate, but no less exciting.

I then go about to relieve my Siltech and Vermouth speaker cables off duty, duly replacing them with the bi-wire Wywires Gold. This time it’s like I have been moved backwards in the concert hall, from the front row perspective to mid hall. I hear more ambient cues and and studio/stage acoustics depending on the venue of the recording being played back. Again, the mid range added density but not obesity and vocals now sound convincingly flesh and bone. There is now plenty of low level music signal previously obscured now set free for all to hear. It’s these little extra details that makes an audiophile’s delight.

The last to go in to action is the Wywires Platinum interconnects. I got pair that’s 10 meters long, perfect for connecting from my pre-amp to power amp, replacing my existing 4meter Cardas Golden Presence XLR pair. After the Gold speaker cables, I was starting to feel if perhaps adding the Platinum interconnect would be too much of a good thing? As I didn’t want to be pushed further back in to the top tier of the concert hall! As a personal preference, I like to sit somewhere between front row and mid hall. I’ve always felt the top tier gave the big picture, but the performance would lose its immediacy as I would be sitting too far away to feel the intense of an orchestral crescendo. Call me a thrill junkie if you must!

Thank fully, adding the Platinum interconnects didn”t play out my worst fears. The Platinum merely added more emasculated tone, texture and timbre to the occasion. As a whole cable loom, the Wywires were dead neutral in tonality, highly resolving of the finest musical details and presented the recorded event as if you were there, not the singers in the room. Imaging have an added focus and perhaps, some would see/hear it as spot lighting, which is no bad thing, because it helps the listener zoom in to the play technique with a fine tooth comb. The Platinum gives a lightness in step that balances the saturated richness of the Gold cables.

Together the Wywires cable loom made music with a dance able rhythm, yet maintained the exquisite refinement of top class cables. I feel the Wywires have all bases covered and maintains a delicate balance between audiophile priorities and musical sound. I thoroughly enjoyed my time with them, and it should be a sad day when they leave my system.

Well, if you have to ask, what’s stopping me from buying them?

My answer, look at those prices! They are just beyond what this poor boy can afford. 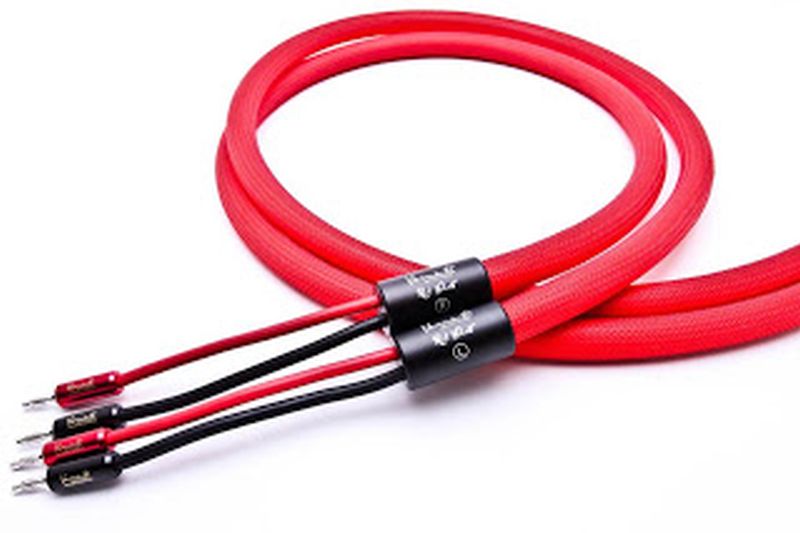 Just swipe swipe the card and enjoy hehehhe Great article. I do believe in one make cabling throughout the system. Having the same make from power cable all the way to the speakers, it just adds enhancement from one stage to another in one coherent sound signature.

Great article. I do believe in one make cabling throughout the system. Having the same make from power cable all the way to the speakers, it just adds enhancement from one stage to another in one coherent sound signature.