In life there’s a saying that “what goes up, must come down”. As in my recent hifi experience. After been sent up to the pinnacle of audio pedestal, I was brought down again for a humbling experience. It was a review assignment that I dreaded, but had to do since I was appointed by the Wo Kee Hong guys, distributor for The Chord Company cables, to do so, as I had done the previous version of the Crimson Plus and liked it so…. much, that I kept them as my budget reference.

As you may have read in my previous assignment for the Wywires cable loom, which took my system performance up to the pinnacle of high end audio performance. Switching in The Chord Company Crimson Plus VEE 3, really felt like coming down from the audio pedestal, here I am mentally thinking aloud. I had to fall back on psycho acoustics perhaps? Read on.

Like the pair of previous Crimson Plus interconnect, this one came in the exact same blister pack but with a new VEE 3 moniker printed on it”s cover sheet. Even the cable looked and felt like the very same as the previous one, with minor tweaks. First and most notice able are the RCA terminations which are chunkier and gone are the light weight transparent plastic. The RCA ends are now nicely covered with heat shrink jackets. Next are the cable core diameter, which are chunkier too. If size matters, then this pair of cable proves it.

As before, I plug the Crimson Plus interconnects between my Brston BDA-1 DAC and my Pass Labs X0.2 pre amp. That was how I tested the earlier Crimson Plus too, for the sake consistency.

The moment I fired up some music, the very familiar golden hue tonality shines thru again, albeit with much less emphasis than before, making the VEE 3 just very slightly more neutral, yet just as forgiving, which is a good thing in budget hifi dom. However, play some more dynamically demanding music, and that”s where the VEE 3 shows its mettle. There”s a much wider range of dynamic contrast and punchier bass. In full Queen rock tilt, playing the track Under Pressure, the famous bass lines(much of it borrowed by Vanilla Ice, years later!) were attacking in tight formation. The bass guitar tone had real guts and full of harmonics with texture. The mids are just as great for vocals as before, but with less congestion and more open in nature. The highs were never dry like before, yet gains with more airiness and liquidity.

As before, this cable is whisper quiet with no back ground noise what so ever, despite operating in single ended mode within a full balanced(XLR) system, which is impressive. For what is a budget cable, I found the VEE 3 to be incredibly transparent and true to source. Coming from the high end Wywires cable loom, I can attest that I heard nearly as much recorded music details with the VEE 3 as with the full Wywires cable loom. Stunning indeed!!!

The Crimson Plus VEE 3 is just as musical as ever and if there ever was a short coming comparing to the Wywires is the staging and imaging 3D factor, which means that you”re nearly there(at the recording venue) rather than the “be there” of the Wywires. Despite it all, I found myself enjoying the music via the Crimson Plus VEE 3(do remember that staging and imaging is a recording artifact). Costing just RM$250.00 a pair, the VEE 3 makes it seemed like spending anymore for a pair of interconnects absolutely silly!!!

With what I”ve just heard from the Crimson Plus VEE 3, it would seem like I need not resort to psycho acoustic(as some would say) to sooth my self, coming down from the high end audio pedestal. The VEE 3 is capable of audio performance many-many times beyond it”s asking price and only system synergy, preference or some would say “face value” stands in it”s way, from becoming a part of one”s system.

In financially perilous times like these, perhaps we should welcome back products like The Chord Company VEE 3, where less is actually not more , but not exactly less either!

The Chord Company cables are available at all good Wo Kee Hong retailers(you them guys who sells Denon and Marantz too). 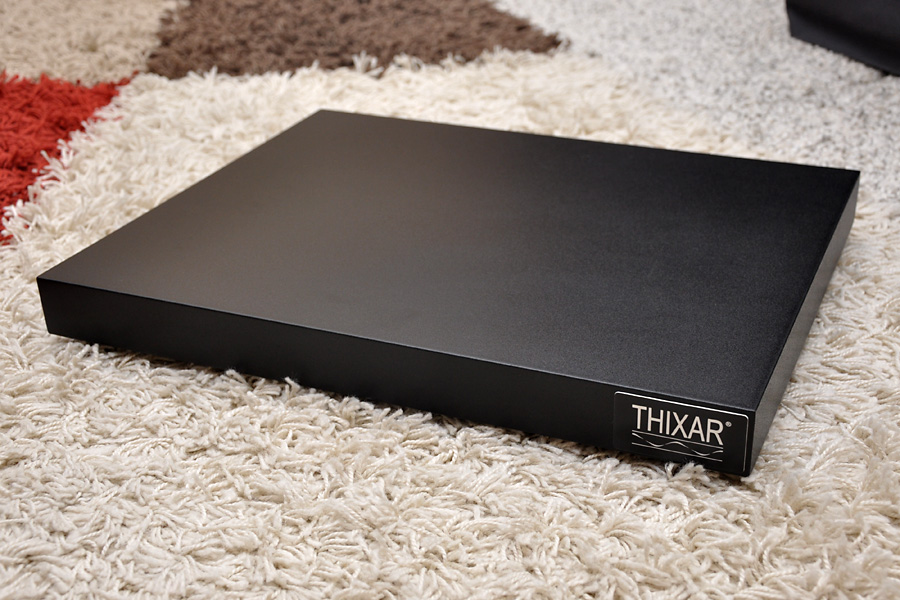 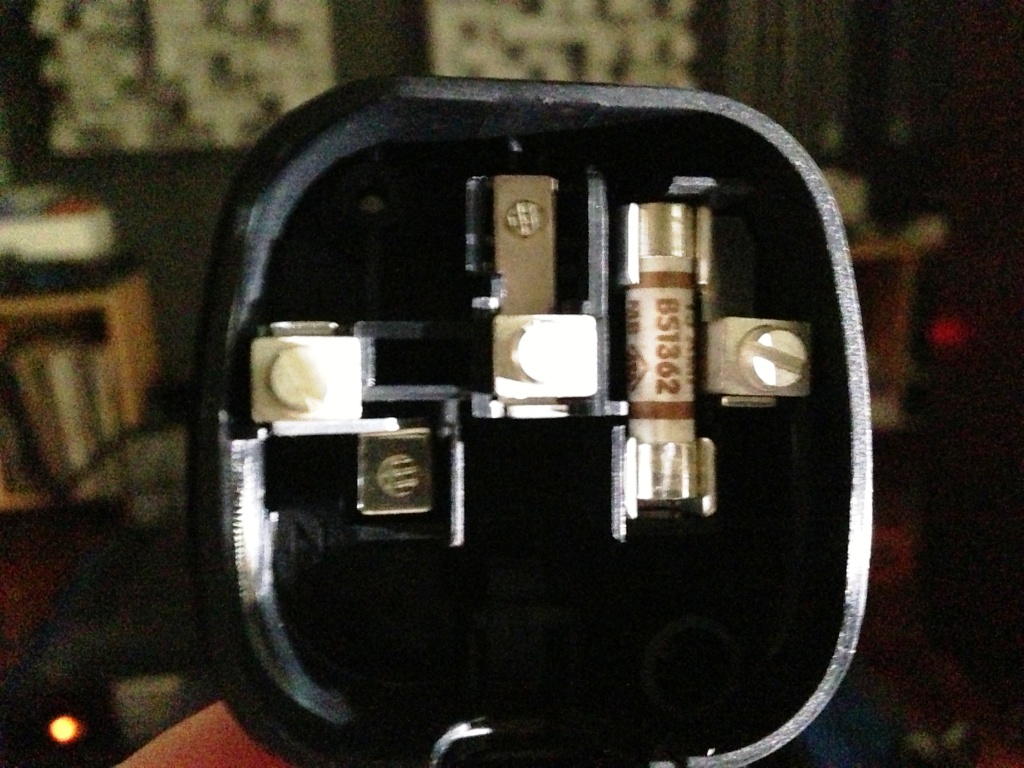