On the video side, they feature Ultra HD (4k) Upscaling/Pass Through.

All three offer 9.2 channels featuring Class D (Direct Energy HD) amplifiers and a vast range of features on both the audio and video aspects.

The differences in the three models are in the DAC functions – all three use Sabre 32 DAC chips and Texas Instrument Aureus DSP – and the amount of power available on the taps.

There are nine HDMI in and three out in all three models which are also 3D Ready and Air Jam App Ready.

The lowest model in the range is the SC-LX57 which offers 760W multi channel simultaneous drive (8 Ohms).

The top model, SC-LX87, offers 850 W Multi channel Simultaneous Drive. It is different from the other two as it can be used as a USB DAC capable of handling 32/192 files with DSD Native Playback. It also offers DSD Direct Playback via USB Memory Devices (5.6 MHz, 2.8 MHz) and DSD Disc (SACD) Playback via HDMI (2.8 MHz). 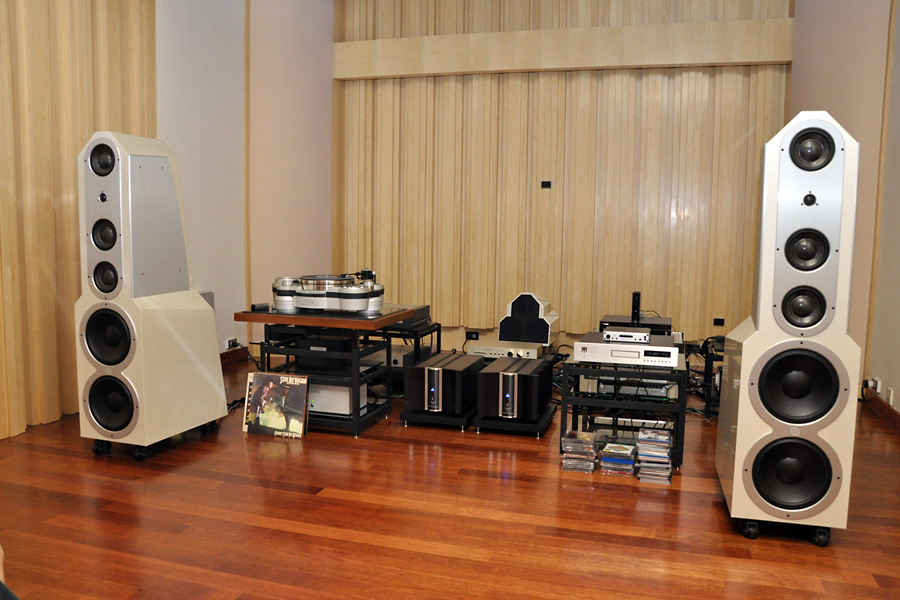 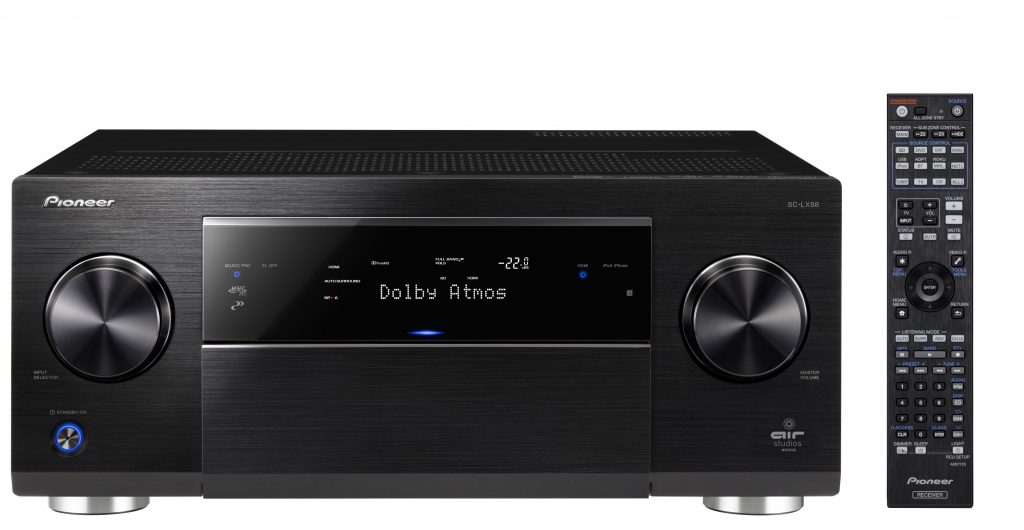 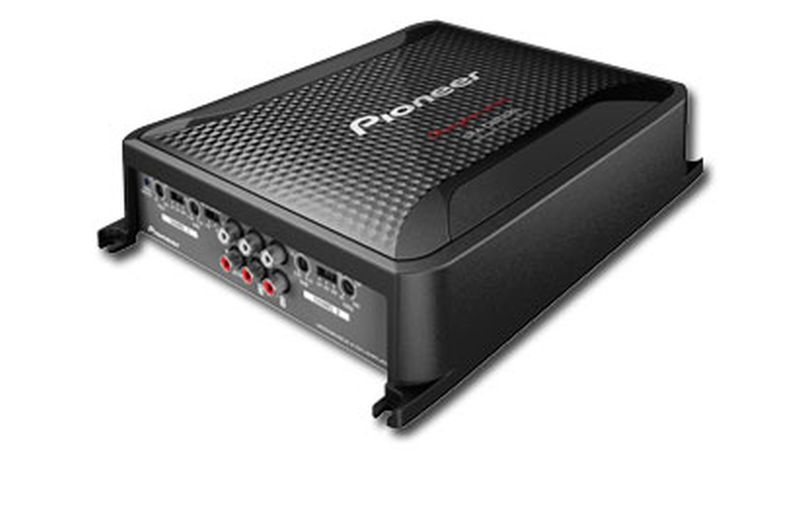