Since we may have to eat more kangkung in the near future as it could be the only vegetable we can afford to buy during the impending bad times, I thought I could do my part to help out struggling audiophiles by making interconnects that cost below RM50. Is that possible?

Based on my experiments, I think it is possible to DIY a pair of interconnects for less than RM50 which can sound good enough to take on branded interconnects costing up to RM400.

Ever since I saw the structure of a CAT 6 cable, I was intrigued by the possibility that it could be used to make interconnects. I have heard of audiophiles using CAT 5 wires as speaker cables quite successfully.

The CAT 5 cable is similar to the CAT 6 in that both have four unscreened twisted pairs of solid-core copper wires. However, CAT 6 has a separator spine that is ‘X’ shaped and divides the inside of the cable into four sections.The separator is to reduce crosstalk and increase the speed of data transfer – the CAT 6 cable is rated to operate at up to up 250 MHz and is ideal for 10 Gigabit Ethernet.

So I made my way to the IT mall near Jaya 33 in Petaling Jaya and bought a one-metre length of CAT 6 cable for RM12.90. I was thinking that since there are four pairs of twisted wire, I could actually make a pair of interconnects using only one cable.

My main worry was crosstalk since the wires are so close to each other despite being separated by the plastic X-shaped spine. But since the CAT 6 cable was designed to reduce crosstalk, I thought it would not be an issue…but more on that later.

Then at the Brothers car accessories shop in Kelana Jaya, I spotted some RCA plugs that had grub screws and did not require soldering (since I have yet to learn how to solder). They were gold-coloured. I am not sure if they are gold plated, but at RM8 each, I doubt it. Two pairs cost RM32.

Thus after spending RM42.90, I embarked on the journey to the unknown – frankly I did not know if the project would be successful.

So armed with a wire stripper, wire cutter and tiny screw driver, I started work by first snipping off the RJ45 connectors and then stripping off about four inches of the blue jacket from both ends of the CAT 6 cable, and exposing the twisted pairs of wires and X-shaped separator.

After cutting off the separator, I spent some time figuring out what to do next. Finally I decided to use only one solid-core wire as hot and ground the rest.

I used the green wire as hot (for the black RCA plugs) and I twisted the white with green stripe wire together with the brown and white with brown stripe wires and connected them to the barrel of the plug with cellophane tape. The green wire was pushed into the hollow part of the centre pin and fastened with the grub screw, but I could not fix the other wires to the barrel with the other grub screw as there was no slot for the wires to be pushed into. That was why I used cellophane tape to attach the wires to the barrel. It was not the best way, but it worked.

I had no equipment to test if the wires were properly fixed, so it was with some trepidation that I unplugged the WyWires Platinum interconnects from the Lamm LL2 preamp and fixed the DIY CAT 6 interconnect (singular, since it was only one cable) to link the preamp to the Bryston 4B SST power amp. I was praying that the Bryston’s safety circuit breakers would function properly and speedily should anything untoward happen.

I turned the preamp’s two volume controls to minimum and pressed ‘Play’ on the CD player. Slowly I turned the volume up….and found out that the left channel was silent. So I turned everything off, removed the CAT 6 interconnect and unscrewed the RCA plugs of the wires for the left channel – it turned out to be a loose connection. It was quickly fixed and back it went into the hi-fi system.

This time both channels worked. After heaving a sigh of relief that nothing blew up, I sat down on the sofa, patted myself on the back for accomplishing the mission, and listened to several CDs.

Though it was not broken in, it could be discerned that it was a smooth operator with a bassy tonal balance. The bass was strong and powerful, the mid was smooth but the highs were a bit rolled off though I feel things could improve in this department after the breaking in period. Sound staging and imaging were good too but I think these are actually the qualities of the Lamm preamp.

Now for the downside. Since the Lamm preamp has two volume controls, I thought I could test for crosstalk by unplugging one interconnect from the DAC so that the system was playing only one channel. Thus if there is any leaching of signals to neighbouring wires, I should be able to hear them on the silent channel.

Housing wires for both channels in one cable turned out to be a bad idea, but even with the crosstalk, the potential for good sound using CAT 6 cables was definitely there.

My next project is to use the conventional method of having two CAT 6 cables – one for each channel. I would probably use only one wire for hot and the rest for ground, but two pairs of twisted wire in each cable will not be utilised.

It is still possible to keep the costs below RM50 – two one-metre CAT 6 cables will cost RM25.80 (RM12.90 X 2). As for the RCA plugs, I found cheaper ones at ACE hardware in Ikano Power Centre. These so-called ‘gold’ RCA plugs cost RM3.50 each, but soldering is needed. Perhaps a DIYer friend can help you out.

This way, the total cost would be RM25.80 RM14 (for two pairs of RCA plugs from ACE hardware) = RM39.80. You can use the change to treat your friend who helped you with the soldering to an economy rice lunch with a serving of kangkung fried with belacan.

This way, you can still enjoy your music and audiophile pursuits even when companies are conducting VSS exercises and costs of living are soaring. The CAT 6 interconnects will be sufficient till times improve and you can then buy that high-end interconnect you had been dreaming of owning for ten grand. Or more. 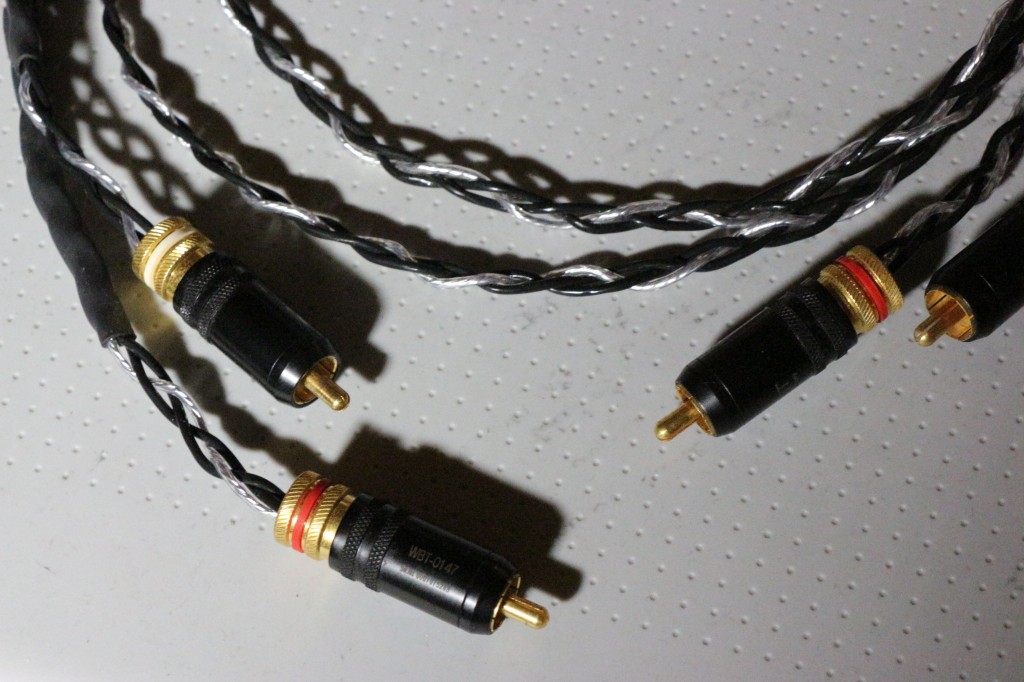 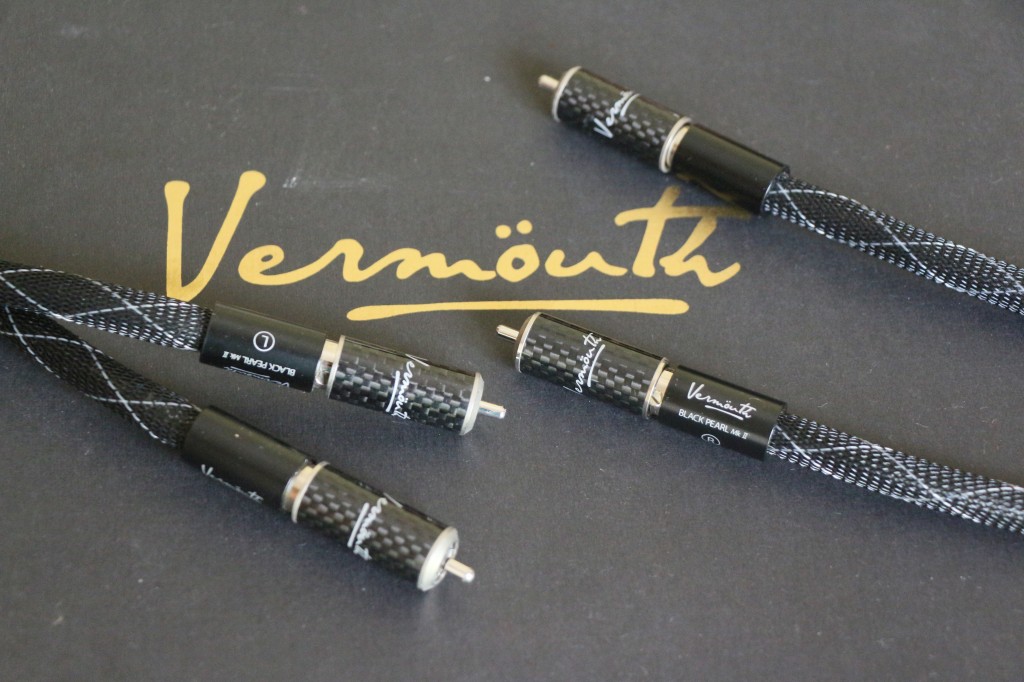