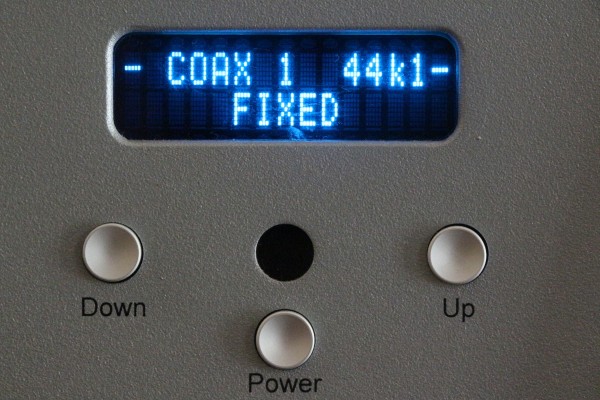 Following my indecisiveness after this shootout (as reported in the previous post), I summoned the big guns for help. Willy Low arrived at my house with two buddies.

After a quick chicken rice lunch, we started the backbreaking work – listening to music. We decided to do a real blind test – the inputs were labelled ‘A’, ‘B’ and ‘C’. I covered the front panel of the Wyred4Sound DAC2 with a piece of paper so that nobody could see which input I was using.

I played tracks from the Audio For Reference test CD that I picked up from the show organised by Reference Audio last year. I played Sugar by Donna Tucker, New York City by Peter Malick Group featuring Norah Jones, I’m In The Mood For Love by Chaka Khan featuring the London Symphony Orchestra and My Baby by Double Take. I played about a minute of each track through the three inputs – coax, Toslink and AES-EBU.

To recap, I used all three digital cables from one company – van den Hul – to level the playing field. Thus the VDH Digicoupler, Optocoupler and 110 Ohm Professional AES-EBU cables were fixed to the system.

I played the three inputs in sequence. Then I played only ‘A’ and ‘B’ without the listeners knowing which input I was using and they had to identify the input. Willy Low turned out to the top golden ears as he could identify the inputs quite consistently.

One of the listeners declared he could not detect any difference and could not make out which input was being used.

After about an hour, I asked the remaining two which input they preferred – it was input ‘B’.

That was surprising because it was the… Toslink! One of the listeners could not believe it. “And that is the connection that nobody listens to,” he remarked.

Coax: It was difficult to differentiate this from the Toslink as they were quite similar in all aspects. But the two listeners felt this had an upper-mid emphasis.

Toslink: The two who preferred this said it featured the most cohesive sound.

AES-EBU: While the sound was more spacious, the tonal balance became brighter and there was also emphasis on the upper-mid frequencies. As noted in the previous post, they also agreed that vocals lost their chestiness. 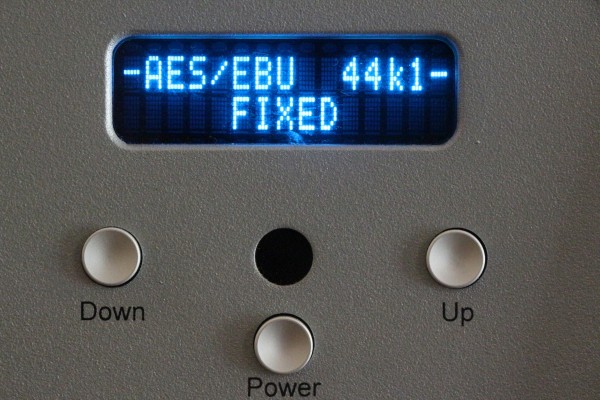 I know of two hi-fi companies that are still making glass Toslink cables – WireWorld and Audioquest. Van den Hul’s Optocoupler II has received good reviews, but I cannot confirm if it is made of glass. If you come across anyone selling the VDH Optocoupler I, grab it.

One more thing – glass Toslink cables are much, much cheaper than top-range coax cables. 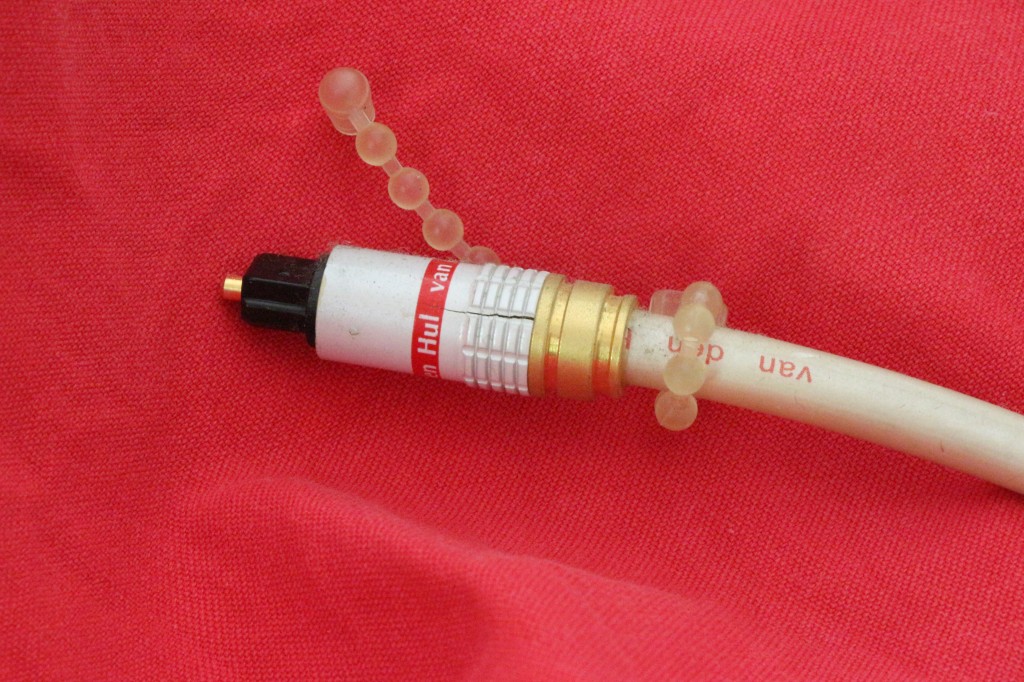 hi TC, yes. your bluray player can be used as a cd transport. plug the coax cable to the coax out of the pioneer bdp450 and to the coax in of the dac of your choice. tx sflam

yes. your bluray player can be used as a cd transport. plug the coax cable to the coax out of the pioneer bdp450 and to the coax in of the dac of your choice.

Hi, I have a question in relation, I have a Pioneer BDP450, can I assume that if I connect to a DAC through the Coaxial output, the 450 will act as transport and the sound quality will varies by the DAC (and also the amp of course). Is this the right assumption?

Tks from a newbie.

Hi, very good review. I just purchased a glass Toslink and did comparaison with a Transparent referencecoax and to my surprise the Toslink was more detailed. the only drawback with the Toslink is the sound has a litlle less oumph or overall presence. It,s your preference with the king of music you listen or the way you like your presentation.
Happy listening from QUEBEC, CANADA

Hi Lam,
Thanks for the exhausting findings and sharing! I kind of predict this could be the surprise. Without a doubt, back then I had a hard time accepting the BNC connected Digital against the glass toslink, where the BNC has better clarity and soundstage, it just sounded a bit more mechanical and thin next to the lusty more full body glass toslink.

But I kind of work out a logic the way the whole system should be tweaked. Where the source in digital needs to be as accurate as it could. And the rest of the balance will be tweaked out from the analog bits. Which is the DAC itself onwards, Pre amp, power, Cable, Speakers.

From your setup, it looks like the AES/EBU has greater strength but some weaknesses, where you should find a way to gain back in your analog equipment. Good Luck YMMV. Thanks.