My past experience with the Eichman Bullet RCA plugs were extremely satisfying, when I was replacing the original phono plugs on my Linn Sondek LP12 turn table, which was suffering from intermittent dry joint on one chanel. Fast forward a few years, and as things would turn out, this time, I am looking to start on a high quality, but reasonably cost DIY 0.5 meter co-axial digital cable. I’ve already bought the cable stock, which is the Furutech FC-63, costing RM$65.00/meter. That’s right, that means one cable I can get two 0.5 meter co-axial digital cable. Now the head ache, what RCA plugs should I use? The few usual suspects came to mind, WBT Nextgen?(neh…. too glamour and expensive) Furutech FP-101? (right price…. but no stock!) Neutrik Profi? (right price…… right quality…… checked, ordered) Then along came an e-mail from KLE(that’s short for Keith Louis Eichman, ….. but he prefers to be called KL now a days!) offering me to review his latest development on the RCA phono plug. I jump in to the perfect offer. A few days later, a nice little package from Australia arrived. It’s from KLEI.

I was still in Happy New Year’s mood as I grabbed my soldering iron, something I hadn’t done in years! My DIY adrenalin came rushing home to my mind. I opened up the new KLEI design for inspection and immediately spotted some very, very good improvements over the previous RCA bullet plug. First, I noticed a bigger, V-spade like soldering terminals for the hot and ground pins, each clearly compartmentalised by a plastic strip moulded in to the plug head design, smart! From a DIY-er perspective, the RCA plug design, with un-coated, V-spade soldering termination is so much easier to work with. The V-spade design holds the cable core in place whilst soldering to ensure that the core doesn’t pop up again easily as the soldering lead cures. The new thermo plastic material used to mould the head plug is more tolerant of high heat from the soldering gun then before(I previously semi melted some of the plastic around a soldering terminal, especially the really small ground pin of the old  bullet plug design). I then proceed to heat shrink wrap up each cable end(for a professional finishing touch) and pop in the RCA plug end cover by screw locking over the plug head. Then adjustment is done on the hex screw on each opposing side tension holds the cable, eliminating stress on the termination joints soldered on earlier. Keith Louis certainly has some very smart ideas, that only an obsessive audiophiles can appreciate. Now with the cable completed, how does my budget co-axial digital cable sound?

In general, one word, “clearly”(and literally) sums it up, detail, detail, bags of detail! This low cost DIY cable astonished me like no tomorrow with the level of resolution transmitted. I could hear every nuance, timbre and performance technique used, no matter how subtle in the musical mix. In fact, in this respect, it’s performance is on par with my reference, which cost more then RM$6,000/meter, a branded top dog digital cable of still current model. The next un-expected thing is the degree of quietness achieved by this cable. I think the low noise floor really helps all the low level details to show up in the music mix. Initially, somewhat lean tonally, however the KLEI/Furutech combo settled down nicely after nearly 200 hours of play, with just the right degree of warmness. The liquid highs are smooth, and un-jarring, with a slightly pronounced upper mid that made vocals highly intoxicating (especially female’s with dash of sexiness)and male voices, singing with lungs(not only with mouth). The bass is typically solid and articulate. This is a wide frequency band width combo, with high dynamic contrast that will highlight the macro and micro dynamic structure of the music been played, sometimes taking me for an emotional, yet soul stirring roller-coaster ride. The sound staging is well rounded at the back with good layering perception, that many cables at any price, struggle to match(perhaps being Wywires Gold being the exception here). Imaging is solid thanks to that slightly upper mid shading mentioned earlier, making imaging outlines strong enough, yet not too much to point that the imaging looks and feel like paper cut outs. It’s a cable that bring one to the occasion, so to speak.

I cannot audibly spot anything wrong with this DIY combo, it has the musicality and coherence factor of a high end cable yet cost so little, that I can feast my family for a few more times. All in, the KLEI RCA plugs(costing AUD$75.00/4 pack, with postage) and that RM$65.00/meter Furutech FC-63, plus a bit more for some fresh soldering lead and heat shrinks, totaling no more than RM$500.00 in total for the whole project, is a worth while undertaking if one has a bit of DIY-ing and soldering skills.

Guess what? This DIY project is fun too!

After all the fun and sound quality benefits, I am begining to wonder if there’s any point in doing the Neutrik Profi RCA plugs version of the very same cable, now that they are here? That’s a question I’ll take my sweet time to figure out, and in the mean time, I wanna enjoy my music transmitted via the new cable.

A big, big thanks to Keith Louis of KLEI. The KLEI Harmony RCA plugs can be purchased direct via http://kleinnovations.com 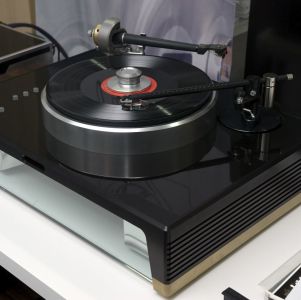 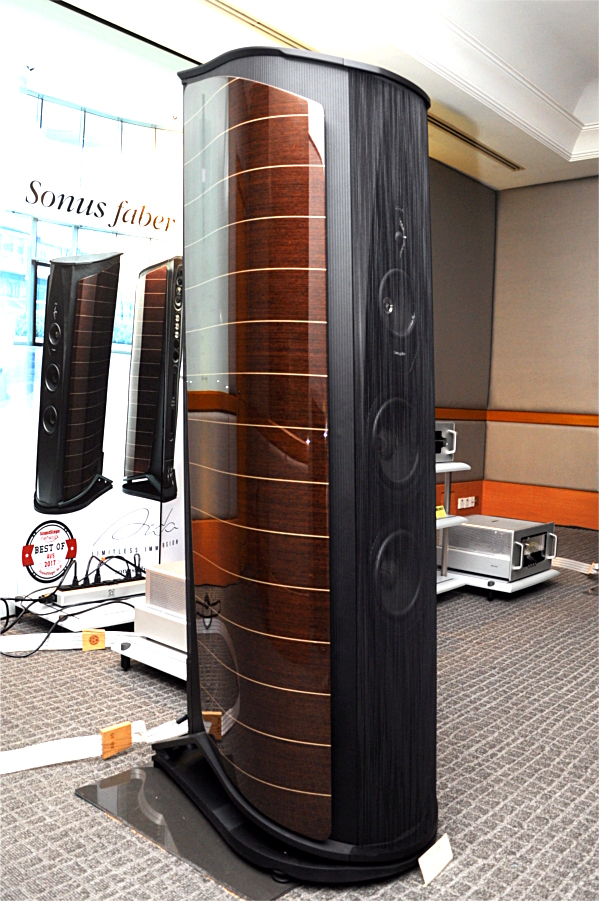 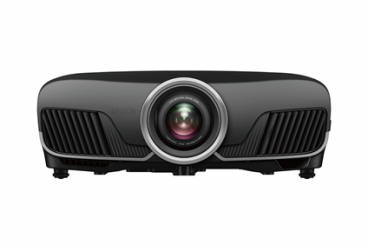 Could you share what bit depth and sample rate you used ?