Marantz has been in the business of making audiophile centric equipment for more than 60 years. They produce equipment that caters to the budget conscious; to those whose budget could make you unconscious. So when the company launches a new network audio player, audiophiles and average consumers alike are abuzz with interest.

The new Marantz NA-11S1 is a reference-class network audio player designed to link your digital audio media to your hi fi set up. The network player works by connecting your audio system to your computing network, providing direct access to music files stored on any media that is connected to the network (provided it is uPnP compatible).

The NA-11S1 will play almost every digital file format available today including DSD files, which is a must have for the discerning audiophile. Playback is done using files which the NA-11S1 receives either via the network connection or directly from a pc using the type-B USB connector at the back. Additionally, the NA-11S1 has a front USB type-A connector for your iPhone, iPad or a USB device, should that be your medium of choice.

Ensuring that the music streaming addicts are not ignored, the NA-11S1 is also capable of handling music streaming services like Spotify and Pandora, expanding your music library infinitely. This gives it a whole new level of reach, making a CD collection pretty much obsolete.

On the topic of CD’s, aside from being a network player, the Marantz also doubles as a DAC. Using one of either the coaxial, optical or USB connections as an input, the Marantz can take the digital signal and convert it using its own internals to give you that signature Marantz sound should you want it that way. So if you have a trusty CD spinner and want to jazz up its sonic abilities, hook it up to the Marantz.

Adding to its user friendly design, owners could also download the ‘Marantz remote app’ which is compatible with the iPad, iPhone or any Android device and control the unit that way. No more having to line up the remote with the sensor, just lay back and control.

Complementing the NA-11S1’s functionality and flexibility is the almost tank like build quality. The rigid chassis is expertly made and has an aluminium top cover which is 5mm thick. It also has a rigid copper-plated chassis with a dual layered bottom plate keeping all the electronics on the inside safe and cosy, isolating it from unwanted elements that could tarnish its performance. Even the player’s feet is robust, made from die-cast aluminium.

A major advantage to the Marantz is of course its versatility. Considering that it comes equipped with a fully discrete dedicated headphone amplifier with HDAM-SA2, all you need to do is pair it with a solid pair of headphones and voila! You have a complete system.

This works for the new generation of audio enthusiast who do not have the room (or cash) to accommodate large speakers and a standalone amplifier but want to experience premium audio. In fact, the NA-11S1 can even be paired with a pair of active speakers either via the line level or balanced (XLR) outputs, creating a high end mini system.

One downside however to this amazing piece of equipment is the lack of a built in Wi-Fi antennae which would have completed its arsenal, offering un-paralleled flexibility to the device. It’s a minor complaint as most audiophiles would choose a wired route in most cases, but still one worth mentioning.

If you’re the type who loves great music and wants to appreciate all of its intricacies but don’t have the space to store a complete collection of CD’s or vinyl’s, or if you’re the type who doesn’t want to keep getting up to change CD’s, then this network audio player may just be what you’re looking for.

The Marantz NA-11S1 as well as other offerings from Marantz can be auditioned at the coming KL International AV Show 2014 from July 04-06 at the JW Marriott, Jalan Bukit Bintang, Kuala Lumpur. 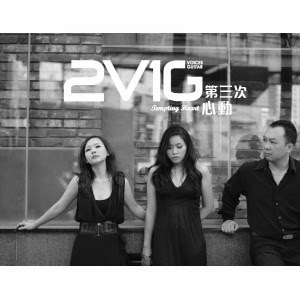 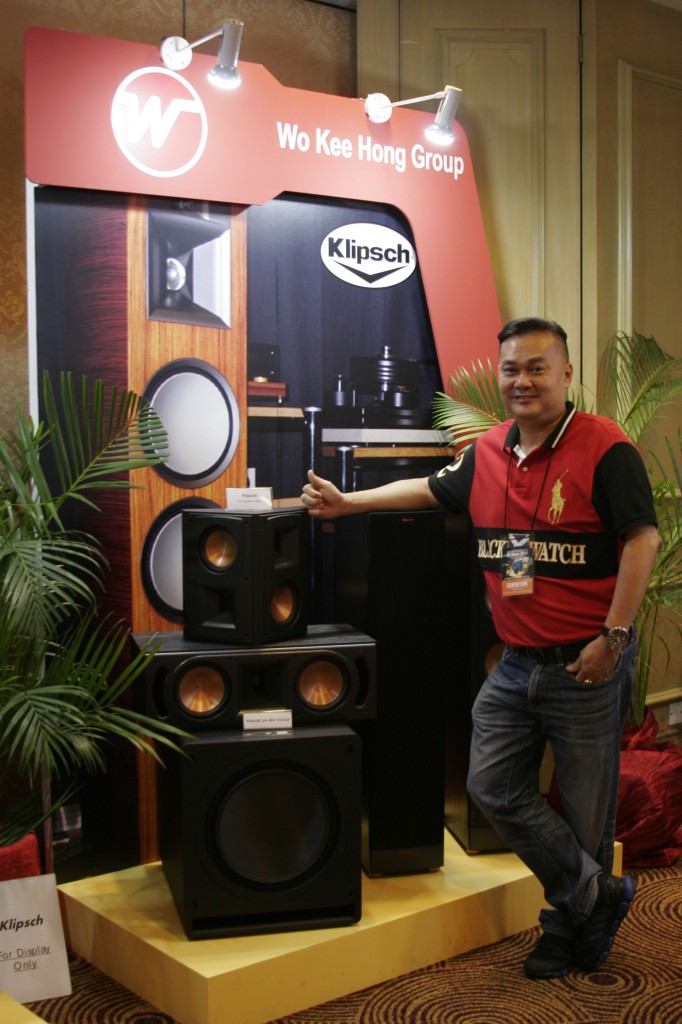 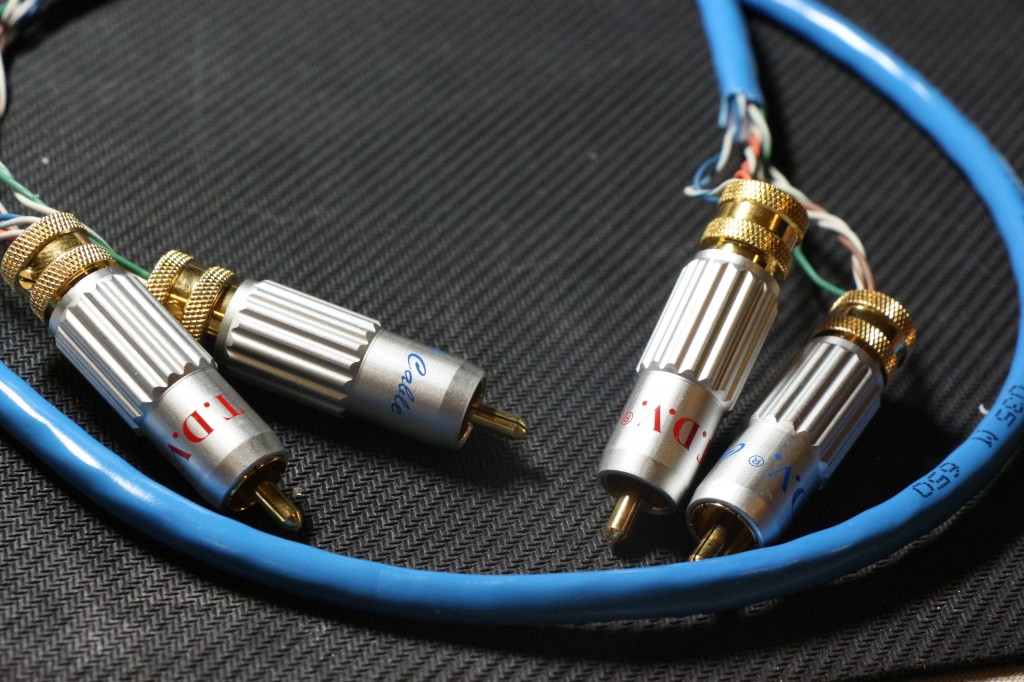