McIntosh’s latest power amplifier, the MC601 is almost certainly not meant for the faint of heart or the physically weak. Here’s why – measuring a gargantuan 44.5 x 55.88 x 24 cm, the MC601 weighs almost 43 kg. Before you attempt to lift it, consider the real possibility of a bad back!

But then again few, if any, of these super high end power amplifiers are in the featherweight class.

A mono design, the MC601 is conservatively rated to be able to deliver in excess of 600 watts power output into either 2, 4 or 8 ohms impedance at any frequency from 20 Hz to 20 kHz with no more than 0.005% maximum total harmonic distortion. That’s plenty of pure, clean power that will happily find a home in any high end two channel audio system (2 MC601s are required for that) or an equally super high end multichannel home theatre system (for that at least 5 MC601 are needed!). At RM35, 000 each, the cost for a basic stereo system involving the MC601s would be RM70, 000.

According to McIntosh, monoblock power amplifiers are the way to go if one”s goal is unbridled power delivery and optimum sonic performance.

The MC602 features a new, well rounded faceplate with a larger, easier to read power watt meter but the aesthetics is still pure McIntosh.

In addition to a very high level of performance, the MC601 is also extremely well protected against accidental damage.

Foremost, among these protective technologies is McIntosh’s proprietary PowerGuard, a waveform comparison circuit that is said to continuously monitor any input and output signals. Adjustments are made dynamically to prevent the input level from clipping or distorting.

Similarly, another proprietary circuit, Sentry Monitor disengages the output stage before excess current reaches the speakers and possibly damaging them.

Last, though not least is McIntosh’s Output Autoformer that allows its power amplifiers to deliver their full rated power output into 2, 4 or 8 ohms. With Output Autoformer, a tried and tested McIntosh proprietary amplifier technology, driving speakers with widely varying impedance loads had been made less problematic. 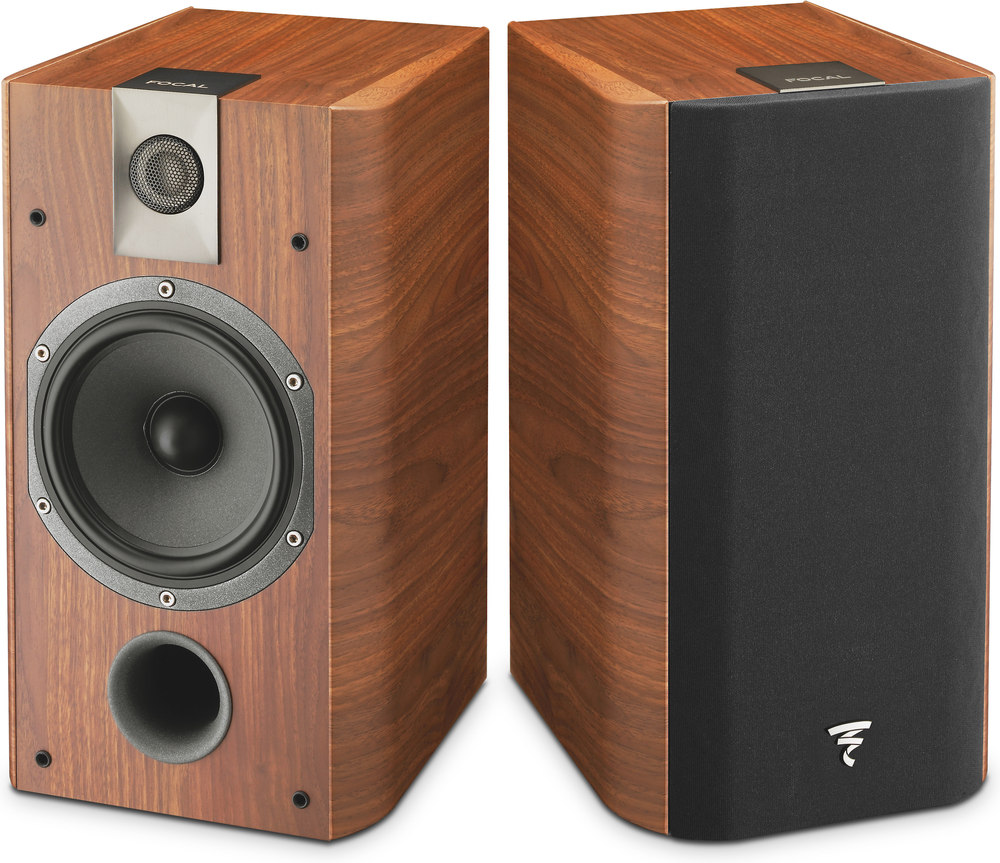 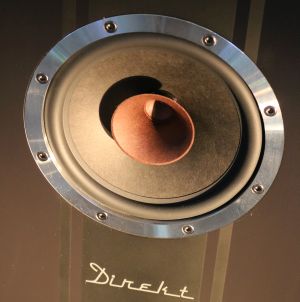