CD vs CAS shootout: Is CAS better than CD?

This shootout had its origin during a chat with some diehard CD supporters who kept insisting that CAS could never match CD. These CD diehard supporters were so annoying that I just had to open my big mouth to shut them up by declaring that I will organise a shootout and they can hear for themselves how misguided they are.

A few days later – as reported in my previous post http://www.av2day.com/2014/09/flac-aiff-and-wav-files-sound-different/ – I quickly regretted opening my big mouth as my initial tests using ripped CD files in AIFF format just could not match the CD. It was only when I converted all of the ripped tracks to WAV did things brighten up for me and I was confident enough to invite the diehard CD supporters to my house for the shootout.

One CD diehard had requested the first and fifth track from the 2014 Kuala Lumpur International AV Show Commemorative CD – Suites 6 in G Major – Prelude (J.S. Bach, Cello Suites) by M.A. Recordings and Lu Opera; Lady General Mu Takes Command.. The second CD diehard requested Baby Can I Hold You from Tracy Chapman’s debut album and Wake Me Up When September Comes from Green Day’s American Idiot album. I chose the fifth test track – I Remember You by Diana Krall from her The Look Of Love album.

I was forced to buy a copy of Tracy Chapman’s debut album from Rock Corner just to be able to play the CD and then play the ripped files for comparison. Sigh – the things I have to do to shut these stubborn fellas up…

On the appointed day, the two CD supporters brought two reinforcements. And so a total of four audiophiles spent more than an hour at my house listening to songs from the CD player and the same songs from the laptop via USB to the same external DAC. My system comprised the Roksan Caspian M1 CD player as transport, a Van den Hul Digicoupler co-ax cable, a Lenovo i5 laptop, J River V 19, Furutech USB cable, the Wyred 4 Sound DAC2, Lamm LL2 Deluxe preamp, Bryston 4B SST power amp and ATC SCM40 floorstanders. Interconnects were WyWires Platinum and speaker cables were Kimber 12TC.

The test was done in a blind way as I covered the CD player, laptop and DAC with a blanket while I fiddled around with the controls. The audiophiles were given pieces of paper with the words “I prefer ……A or B” for each test track.

The results were interesting…

* One audiophile said he could hear no difference between the CD and CAS.
* Another audiophile preferred the CD for all five test tracks.
* One diehard CD supporter preferred the CD for only the first test track – Suites 6 in G Major – Prelude (J.S. Bach, Cello Suites). He preferred the laptop for the four other test tracks.
* The other diehard CD supporter left the piece of paper blank and when I said ‘A’ was the laptop and ‘B’ was the CD player, he said: “Ok, I prefer all ‘B'” Sigh – you can’t win them all…

But there was general agreement that CD and CAS sounded very similar and it was difficult to listen to a song and correctly identify the CD player as the source. It was not a day and night difference.

I recall some years ago, hifi4sale had organised a CAS demo at the CMY outlet in Sunway Giza and the results were in favour of the CD. But those were the days when USB technology was still being developed and many DACs offered only USB 1 specs and could handle only 24/96 files. Some could accept only 16/48 files. The USB was also mostly in adaptive mode.

Today, almost all DACs come with USB2 specs which accept 24/192 and are in asynchronous mode whereby the clock in the DAC becomes the master clock.

With today’s USB technology – the latest generation of DACs offers DoP (DSD over PCM) via USB – the USB is no longer the weakest link.

Lastly, music players for CAS such as J River, Audirvana and others have improved their algorithms and sound quality.

Therefore, IMHO the days of CAS losing out to CD are over. 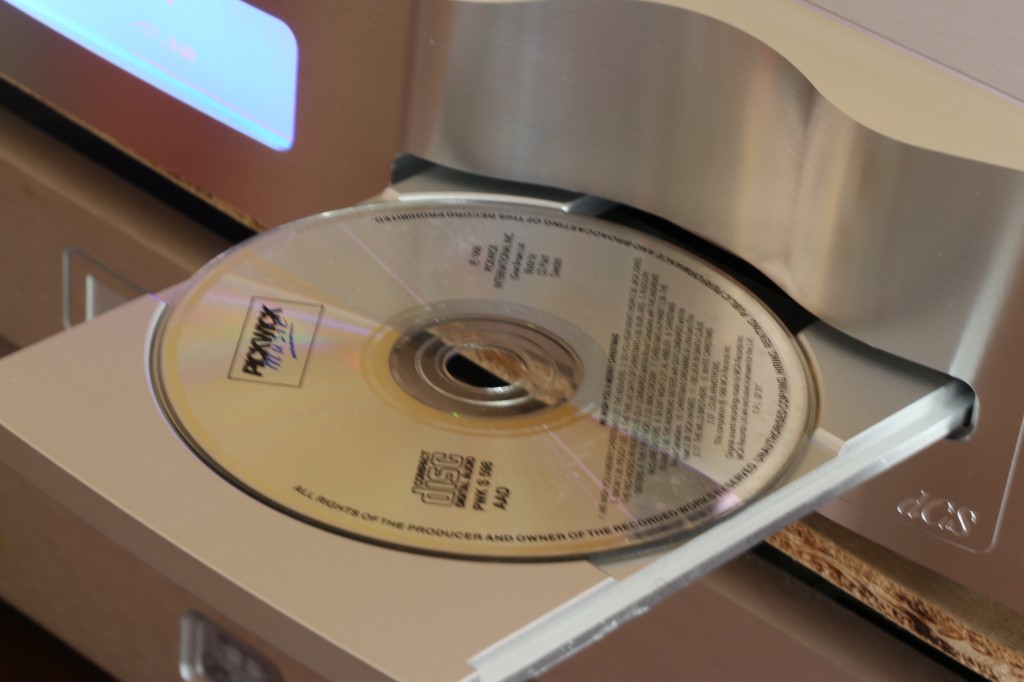 Hi-Fi CAS: Tips on how to make your laptop sound better September 21, 2014 Try using Jplay Mini as your software player (can try for free). IMHO it's fundamentally better than Jriver, would be interested in your thoughts?

Try using Jplay Mini as your software player (can try for free). IMHO it’s fundamentally better than Jriver, would be interested in your thoughts?