The drive units are mounted on a sturdy 15 mm MDF enclosure that is said to be extensively braced internally for maximum rigidity. Inspite of its relative compactness the sheer amount of bracing has contributed much to the K2″s 11 kg weight. To be sure, weight and rigidity are two of the most important indicators of a well thought out speaker cabinet design. Described as a 2½ way design the K2 feature a frontal bass port (more like a slot) just beneath the woofer.

According to Epos the location of the bass slot makes for a smoother bass response in addition to greatly easing speaker positioning which may affect speakers with bass ports located at the rear.

Rated power handling capability is 150 watts into nominal 8 ohms impedance while sensitivity is high at 90 dB for 1 watt input. This means the K2, while commendably powerful can be easily driven by a quality amplifier of, say, 20 watts per channel onwards.

In its standard form the K2 is what is known as a passive speaker design; you need an amplifier to drive it. It can also be specified or upgraded at a later date into active mode with a Creek Active-K amplifier module with digital Bluetooth and USB compatibilities.

Retail price is RM4, 600 for the K2 passive. Price for the active module upgrade is yet to be announced.

To adapt the K2 for multichannel application the K Series include the standmount K1 RM2, 400 and the centre channel K1-C RM1, 200. 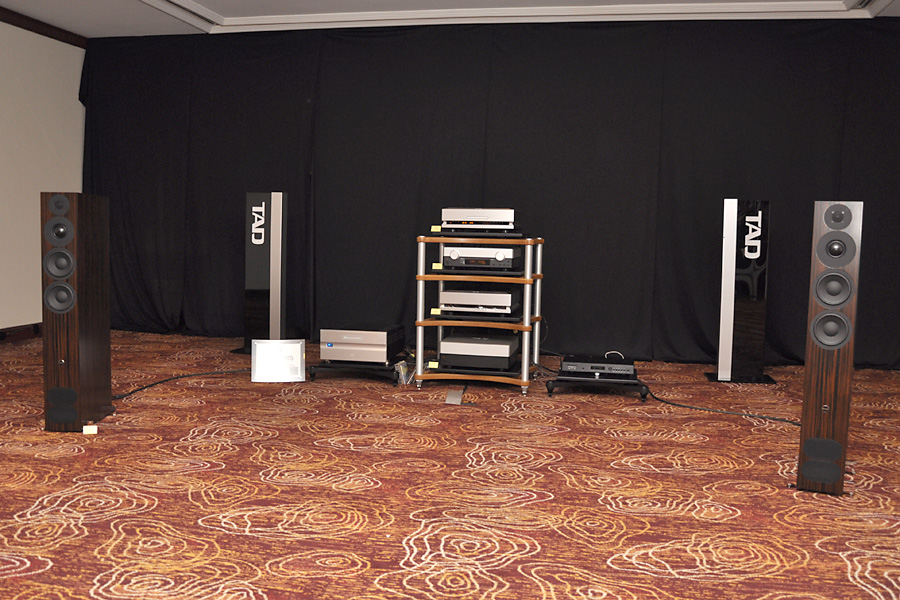 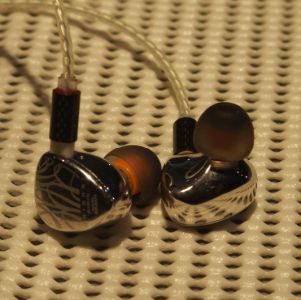 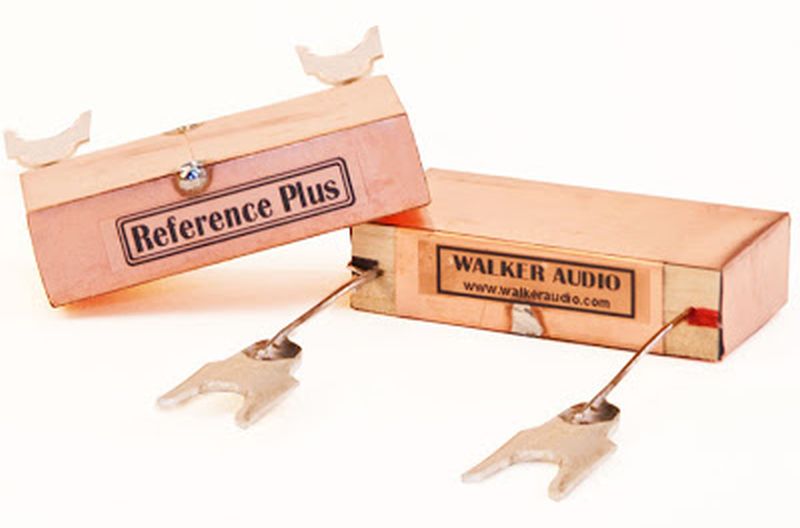