I had always found the switching power cables results in rather subtle sound differences, let alone improvement. That is not until I come across the Vermouth Red Velvet. Vermouth Audio products are recently taken up by Hifi Creations and Victor was kind enough to let me sample his new toys.

Vermouth makes great looking products at modest prices, and the Red Velvet power cable is no exception. The thick and bright red sleeving is at once striking and stand out from the cable crowd. Though thick in diameter, the cable proved easy to manipulate for those who believes in cable dressing for their hifi. Both ends are terminated with Cardas IEC and NEMA5 plugs. The Cardas plugs looks somewhat insipid, but have tight contacts when in use, which is a good thing. The cable came cloth bag wrapped in a paper box packaging. Hendry Ramli of Vermouth is a meticulous guy and it shows in his cable construction. Hendry also dabbles in budget speakers in his spare time too!

I switched in the Red Velvet replacing an ageing PS Audio Statement power cable that powers my Bryston BDP-1 DAC of the same era. I then switched on the system and from the word GO, the Vermouth impresses. The very first thing that blew me away is the bass power. Not only is the bass propulsive, but dived beep, deep in to the abyss of the last bottom octave, with great note to note precision and phenomenal transient speed. For those who love trouser flapping bass, the Red Velvet does it too. Playing Telarc’s Round Up CD, track 2 William Tell Overture and track 3 The Magnificient Seven brought awesome bass power which is the foundation of the orchestra on full cressendo, presented in waves of shock, or is it”shiok” bass rolling a wash over me, giving me goose bumps in the process! Victor knows what I am talking about, as his “bass king” reputation has experienced it in my audio cave before. When playing simple vocal tracks, the mids have great presence and vocals are presented slightly forward of the speaker plane, detached from the rest of the music instruments behind the speaker, in outstanding fashion. I reckoned that while this effect may be too forward for some’s liking, it will absolutely please those looking for immediacy of front row seat in a concert feeling. The highs are not the smoothest in the business(and that’s a common budget cable character) but makes up with bags and bags of “airiness” in the ambiance. The highs have the energy and texture, not uncommon to as heard in drums kit cymbals and high hats in a “live” concert.

That big, bold, powerful bass also resulted in great re-production of cello and double bass instruments, not to mention the bass guitar in rock music too. It would seems like with this cable gets the foundation right and everything else falls in to place, naturally. The Red Velvet showed the PS Audio Statement it’s ageing design. By comparison, while bass is still bold, the Statement is slightly muddy and imprecise in it’s note to note transfer quality. While some may prefer the PS Audio’s more laid back presentation, coming back to it after the Vermouth did rob the music’s excitement and emotional roller coaster swings. While it was relaxing to listen to, I felt bored and detached from the musical proceedings.

It was with swift decision that I swap back the Vermouth Red Velvet in to the system and continue to enjoy my music as if all new again.

Priced at RM$1,700.00/pc I thought the Red Velvet is a steal. There’s hardly anything out there in hifi cable today that’ll put a smile back in to one’s face for the little pittance of asking price, nothing else comes close giving this kind of bang for buck pleasure. It’s a cable that makes music come alive, animated and emotionally satisfying. Rather than painting music on a canvas of your hifi front wall, the Vermouth brings it all out like 3D. It may be a little hyper for some taste, but for me it’s just the exact thing I need right now, to slap me awake from my jaded musical and hifi senses. It’s made my digital side of the system come “alive” and much closer to the playing field of my vinyl side. For that, I declare to have stole the Vermouth Red Velvet power cable, as it has now taken permanent standing in my system. That’s how much I enjoyed it. 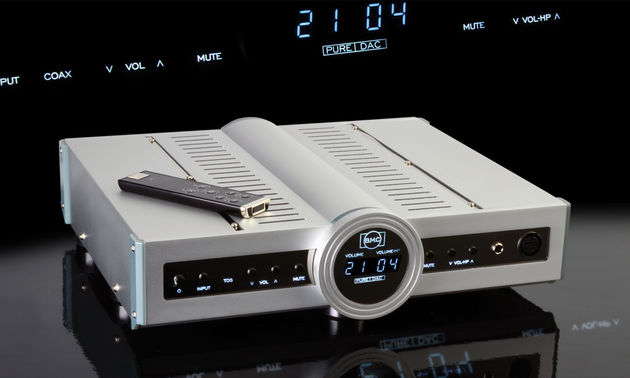 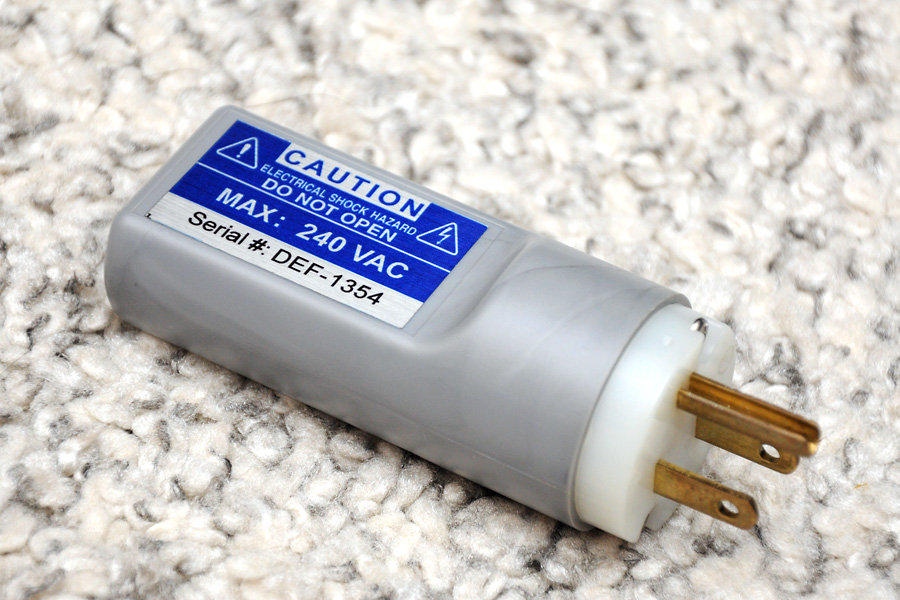 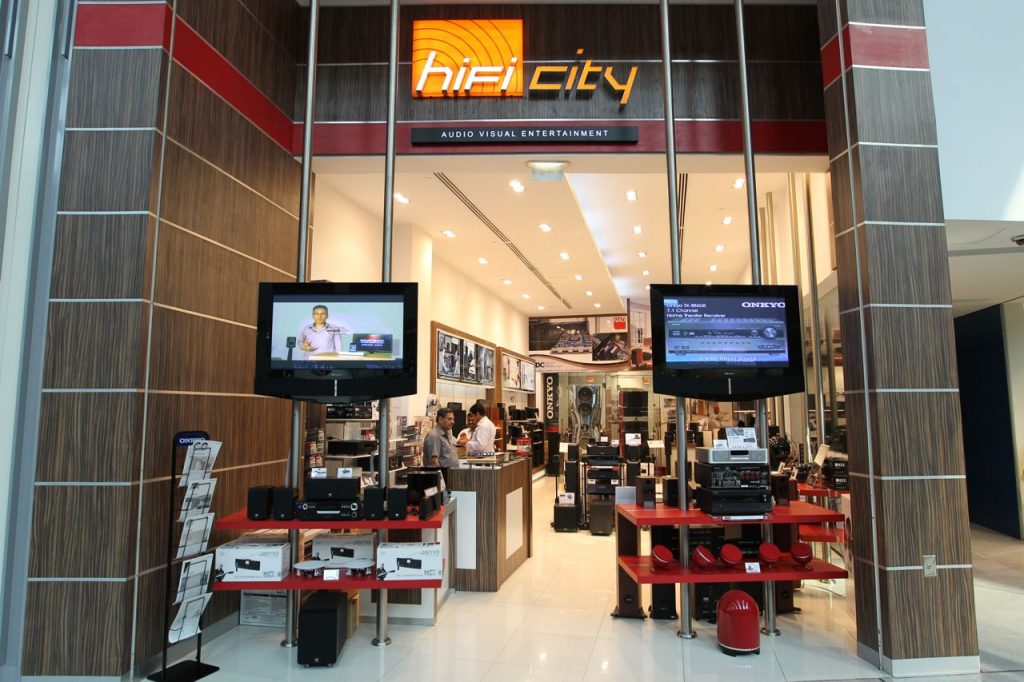 Tom, If your're reading this site, then we're very much two of a kind, I think!

If your’re reading this site, then we’re very much two of a kind, I think!

I steal MY ASS, it’s WAY over priced!!! Not even close to even $50 in copper!! You must think we all are audiofools!!