It is not often that you get to hear Open Baffle or baffle-less speakers. I remember hearing one many years ago in a DIYer’s house in Kepong and he used a full-range speaker unit in his design. Just recently, I heard something special in the form of Spatial speakers.

Vince Whatsapp-ed me and asked if I wanted to hear the Spatial speakers. So we fixed a time when I was off from work and I met him in his interior design shop which had a room at the rear converted into a listening room. This was somewhere in the Aman Suria part of Petaling Jaya.

I had a long look at the Spatial Hologram M1 and I must say it was plain but attractive. The baffle is about two inches thick and is a combination of aluminium and MDF. A single thick steel rod sticks out from the base of the baffle at the rear to prop up the speaker – that’s it.

Each baffle has two 15-inch mid/woofers and the top unit has a wide bandwidth compression driver in its centre much like a dual concentric speaker. The crossover is at 800Hz and the frequency response is rated at 32Hz – 20kHz and sensitivity is at a high 95dB. A low powered amp can drive it and Vince said it sounded good with both valve and solid-state amps.

Vince was using a Macbook Air to stream files to a Wyred4Sound mINT integrated 100-watter amp with built-in DAC and fired the speakers across the breadth of the room.

The first thing that surprised me was the bass – it was punchy and dynamic. It was something I did not expect from Open Baffle speakers since they are essentially dipole speakers and the bass notes with longer wavelengths have the tendency to cancel each other out when the out-of-phase back waves travel to the front and meet the in-phase front waves. But not so with the Spatial speakers.

Surprisingly, the sweet spot was on the large side and also the imaging was quite precise though the depth was a wee bit compressed.

Vince said they are not that fussy with positioning and the bass does not boom even in smaller listening rooms or when the speakers are placed near rear or side walls.

Being boxless, the speakers sounded very clean and clear with no colourations detected. Clarity was also at a high degree and the music still sounded clear at low listening levels. Transparency was also very good, tonal balance was quite neutral and better depth would have been the icing on the cake.

After an hour or so, I commented to Vince that the Spatial speakers reminded me of Maggies but with much more dynamic, powerful and deep bass.

Vince has decided to venture into hi-fi dealership and he is calling his company Audiostar. That’s because he will bring in only the star performers.

The other brands he is bringing in are Clones Audio – the amp and Sheva DAC – and Red Dragon Audio – the S500 stereo amp, and the M1000 mono power amp.

To make an appointment to hear the Spatial speakers and the other components (if they are in stock), call Vince at 012-3321812. 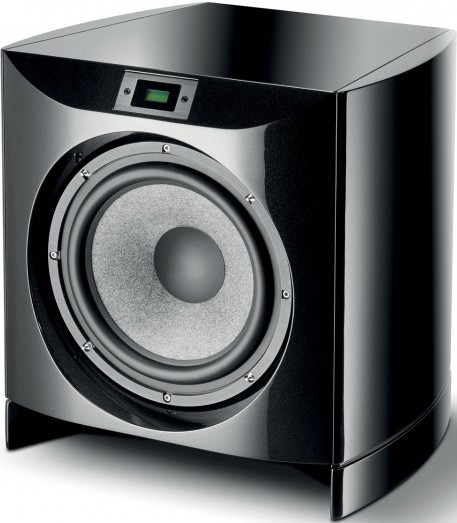 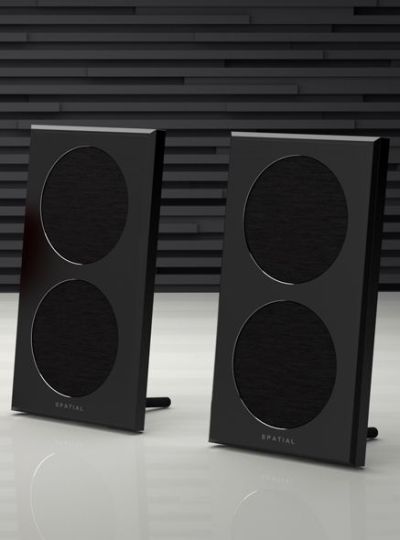