As a follow up to the “How To” guide on the basics of an AV system and system building, we now will look at what could be considered as the brains of the outfit, the source component. In today’s world of home cinema, the unchallenged king for a movie source is the Blu-ray player. This player will not only work with your average Blu-ray format discs, but also supports any other form of media stored on a 120mm compact disc which can be anything from DVD’s, VCD’s and even data discs. This wide scope of playability gives the Blu-ray player a strong lead in the market, leaving other possible source components in the dust.

There is a plethora of options out there from many reputable manufacturers churning out high quality, high performance players to meet the demands of current home cinema systems. The flood of options can sometimes confuse and overwhelm a beginner. So to get you started, we will go over the basic features and specification that your player should be equipped with to give you the one stop – total solution to your source component needs.

The first step when selecting a player is to come up with a budget for your purchase. Setting a budget for your player is very important as Blu-ray player prices can vary wildly from chump change to ridiculous. A well balanced unit can be had for as low as RM 400 all the way up to the high performance flagship models which can cost upwards of RM 2000. When narrowing down the budget range, go with a price that is somewhat suitable with the rest of your setup, using the cost of your receiver as a benchmark and then selecting an option that is roughly half the price to match it.

Do keep in mind the option of purchasing a 3D capable unit as there are many great budget players out there that support the format. Remember, a 3D player can play a 2D movie perfectly but a 2D only player will not be able to do the same for a 3D movie, so choose wisely especially if you’re looking to go 3D in future.

These days, players come equipped with a USB port, so that users could hook up a USB device like a thumb drive or portable hard disk and play movies of it. If you do plan to play movies this way, do ensure that the player is capable of decoding the various video formats out there like mkv, avi, wmv and various other formats. Should there be a format limitation; make sure that you’re aware of what they are to avoid instances where you have an unplayable video.

Another format related issue to watch out for is region codes, as some players are region locked (though this is becoming more uncommon) which would limit the player to Blu-ray discs made for the Malaysian region only. If you’re like me and love procuring blu-rays wherever you go around the world, it would be best to check that the player you invest in is region free.

Blu-ray players today can also serve a secondary purpose in a home cinema system as a media hub. Many newer models come with either network connectivity through a wired Ethernet connection at the back or are Wi-Fi ready. However, do scrutinize the specification thoroughly when selecting one to check if its Wi-Fi capability is completely built in or requires an external dongle to achieve connectivity. These Wi-Fi dongles can be rather expensive and adds an undesirable additional component to the system.

The network connection on current Blu-ray players allows access to media which can be pulled online via websites like YouTube or other video streaming services. Likewise one could simply play movies off the connected network attached storage (NAS) systems. This turns your Blu-ray player into a slick video on demand service, somewhat anyway. The same streaming features can also be applied to other mediums such as audio files and even pictures.

Network connectivity in some Blu-ray players also mean that you can control them with your smartphone provided the manufacturer has made provisions for such features. Sony for example has a slick BD remote app which does just that. The use of a smartphone to control the player makes file searches and navigation on the player very user friendly as compared to using the supplied remote control.

Choosing a Blu-ray player is probably the easiest task when it comes down to selecting the components needed to build a great home theater system. Compare and contrast the features as well as the capabilities of the players which are within your budget range. Once you have compiled a list of those that satisfy your criteria, proceed with the most important step in the AV world, auditioning the equipment. The player that satisfies all of the above will ultimately land itself in a coveted spot on the equipment rack of your new cinema setup. 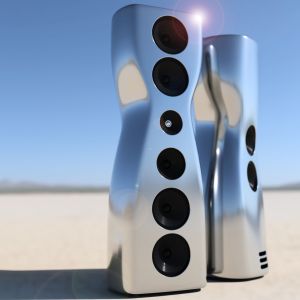 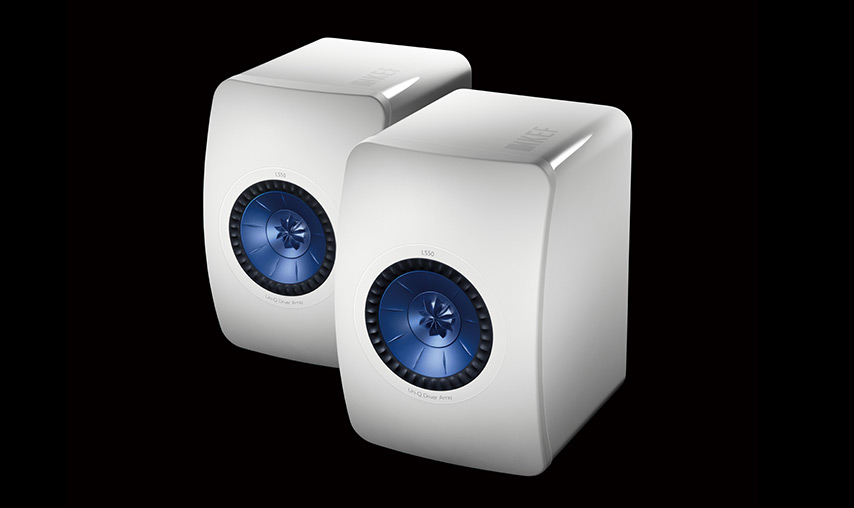