Denon is no stranger to the world of home theatre, with an illustrious history of putting together high performance quality AV kit to meet the demands of the discerning Cinephile. For its 2013/2014 line-up, Denon has opted to redesign their entire AV receiver range to reflect the demands of the current “connected” market. This is thus the foundation for the current  X-range of receivers.

The  AVR-X3000 from Denon is a mid-ranged high performance receiver which delivers exactly that by employing some new improved network features to connect your cinema with the internet and your home network. To support this claim, the X3000 comes equipped with airplay functionality, is DLNA 1.5 certified and supports the now staple of the online music world, Spotify (provided you’ve subscribed to the paid service). The network capability also means that the X3000 will be able to play music directly from connected computers or servers on the network.

This network receiver however lacks a built in Wi-Fi antennae, electing to stick with a wired network connection. Though as inconvenient as it may seem, wired, is still the preferred route in my opinion. A slick app is also available for apple and android users to further augment the network experience by providing full control of your X3000 by using your smartphone.

Fresh out the box, we see the X3000 styled in a typically Denon look with a large LED display flanked by matching large knobs which serve as the input selector on the left and volume on the right. Below the display are inputs for a pair of headphones, an HDMI connector, a USB connector for apple or external memory devices and mini socket for the calibration microphone.

The Denon is rated to pump out 135w of unadulterated power into 7 channels at 6 ohms and packs dual subwoofer outputs.  There is more than enough power to drive all but the most inefficient of speaker systems. If however this power rating is insufficient, the X3000 comes with a full range of pre-outs for all the channels should you desire to add more power to your speakers.

On the surround sound decoding side, the X3000 supports ‘the must have in home cinema’, Dolby Tru-HD, DTS-HD Master Audio, along with other popular surround formats such as DTS Neo:X, AudysseyDSX and some of the significant older formats.

To keep you connected the X3000 comes with a more than adequate, 7 HDMI inputs plus two outputs, 2 optical inputs, 2 coaxial inputs and enough legacy inputs to prevent unwanted cable switching should you have one too many old source components. The speaker terminals are solid binding posts which are arranged in an organised and convenient straight line. No more speaker cable spider webs.

Setting up the X3000 is a breeze thanks to the step by step user interface which pops up the moment the receiver is switched on, guiding the excited owner through every step graphically. This wizard guides you on speaker and source connections as well as basic settings for your receiver. Surround sound is then calibrated using the staple of home cinema, the Audyssey MULTEQ-XT sound calibration system.

The Denon also supports multi zone functionality with a pair of powered speaker connections or pre-outs which can be paired to an external amplification source. Speaking of the multi zone functionality, the receiver allows for the independent zones to playback two different sources, reducing the need for a separate amplifier and source for your second room. Considering Denon’s strong reputation for being musical, this feature can be utilised to create a quality private listening area by simply attaching a pair of great stereo speakers.

Priced at a reasonably affordable RM 4990, the AVR-X3000 sets a pretty solid benchmark for the mid-range receiver market. If you’re in the hunt for an upgrade to your current home theatre in a box system or basic receiver setup, then you should seriously place the X3000 in your shortlist as it checks all the right boxes when it comes to bang for buck performance and features. 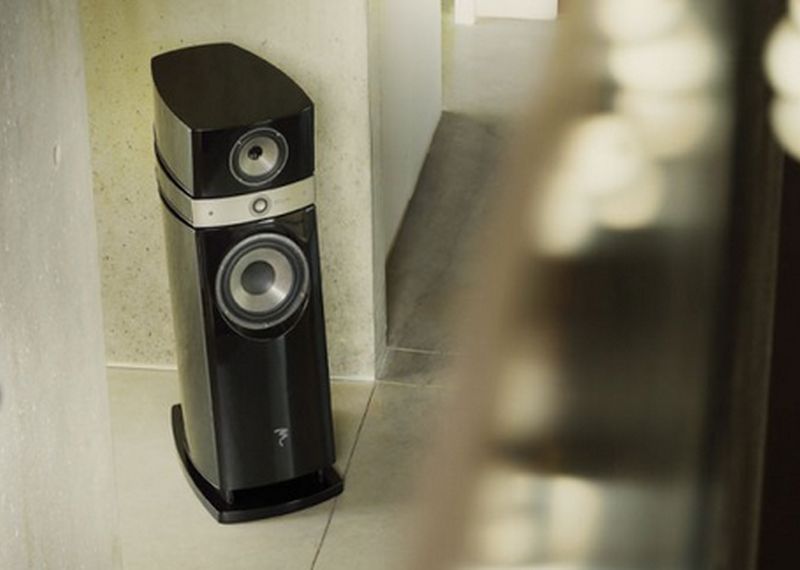 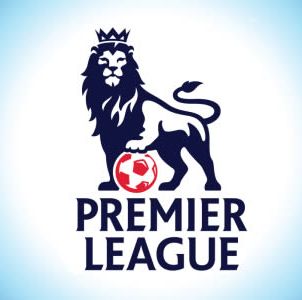 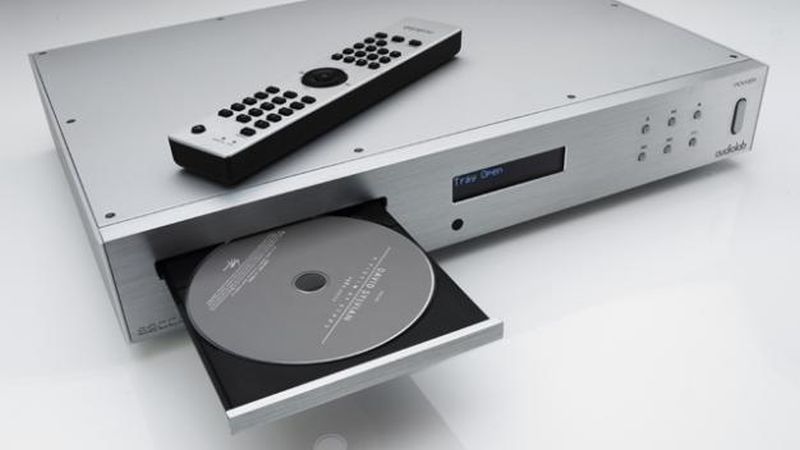 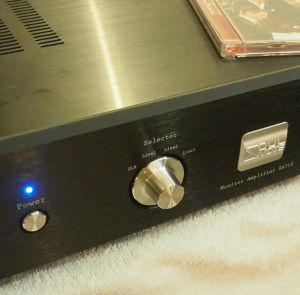