In 1999, a Japanese audiophile decided to make a simple amp quickly and based it on an integrated circuit – the National Semiconductor LM3875.

Clones – the name itself informs you that it is a clone – is a company based in Hong Kong operated by a DIYer and audiophile who apparently cloned the 47 Labs for his father. It sounded so good that it was released as a commercial product and production cannot keep up with demand simply because it is a one-audiophile show. Each amp is made by the designer himself.

Despite its DIY origins, the Clones 25i integrated amp is better made than some amps from large corporations. The box is made of thick sheets of metal which do not sound ‘clunky’. The amp has a nice solid feel about it.

Since it is a 25-watter, it needs a high-sensitivity speaker. There are reports of it being matched with Avantgarde Acoustic horn speakers.

Alas I do not have a pair of those horn speakers in my house, but I had a pair of Sonus Faber Venere 2.0 standmount speakers which are rated at 88dB sensitivity. I was not sure if the Clones could drive them, but they were a better bet than the resident ATC SCM-50s which are 85dB in sensitivity.

Surprisingly, the Clones integrated amp drove the Sonus Faber speakers very well. So I can state that the Clones can be used with speakers of a minimum of 88dB in sensitivity as the results with the ATCs were not as good.

Not only did the Clones drive the Sonus Faber well, but they sounded rather good together too. So it was a nice cosmopolitan match – a Hong Kong copy of a Japanese design driving classy Italian speakers.

The sound was smooth yet nimble. On rock tracks, the pace was fast and microdynamics leapt out to the spotlight. On ballads, the female voice was seductive and sexy.

While the Clones integrated amp lacked the last ounce of bass weight – something that monster American amps can deliver in spades – the bass was lively and surprisingly tight.

The Clones integrated amp made such good music that if my speakers were more sensitive, I would have bought one. If your speakers are easy to drive and sensitive enough (88dB and above), then the 25-watter Clones integrated should be in your shopping list. 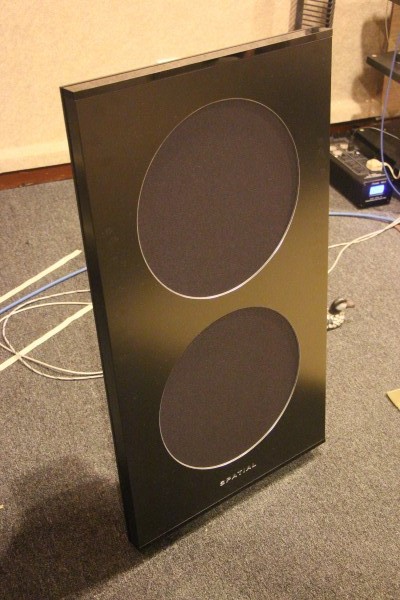 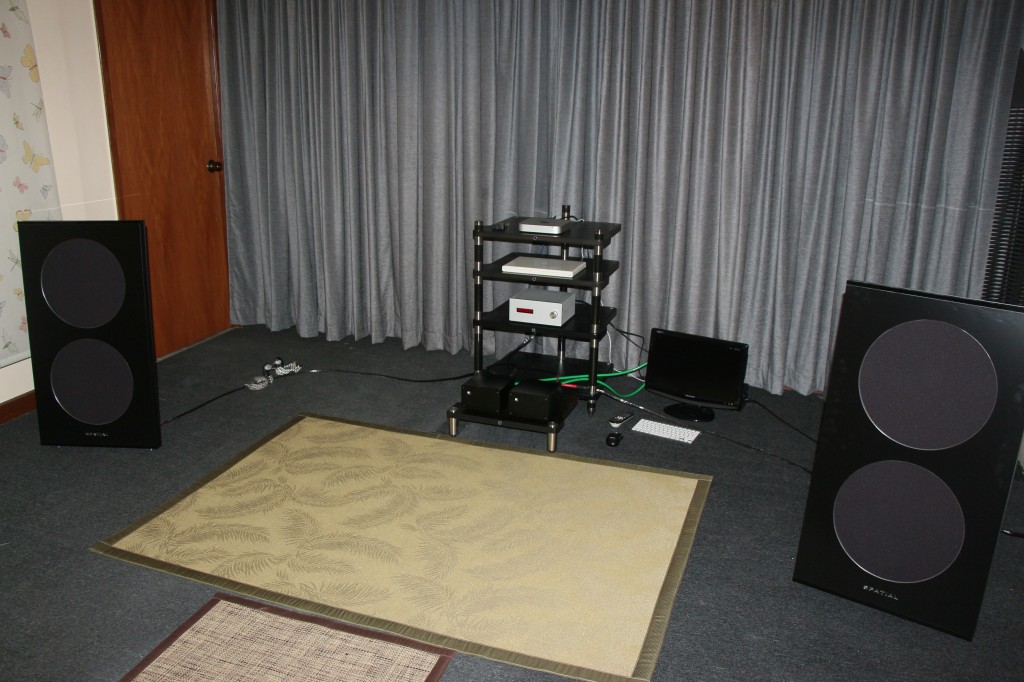