Hi-Fi enthusiasts who prefer their music delivered via long playing (LP) records are known to go to great lengths to ensure optimum reproduction.

Since the ‘resurrection’ of the turntable/LP format a specialised legion of cartridge, turntable and tonearm manufacturers have emerged to produce highly crafted, precision components that are designed to extract maximum information from the LP record.

One such company is Miyajima Labs of Japan that produces a wide range of phono cartridges for use on high performance tonearm and turntables.

In addition to their series of stereophonic moving coil cartridges Miyajima Labs also produce a range of cartridge designed specifically for reproducing monophonic signals from a mono LP.

It is Miyajima Labs contention that while stereo cartridges will play mono LPs satisfactorily they will never do so optimally because the grooves structure of a monaural LP is distinctly different to that of a stereo LP.

As there are thousands of mono LPs in existence none of them will sound anywhere as good as when a specially designed mono cartridge is used.

Featuring a Miyajima Lab patented stylus mount known as Vertical Axis Concentration to maximise stylus contact to the monaural grooves, Miyajima Lab says its ‘Zero Mono’ cartridges has a stylus size of between 0-7 – 1.0 mil which is ideal for monaural LPs released between the 1950s to the 1970s.

When optimally installed the Zero Mono cartridge, says Miyajima Labs, is able to reproduce a significantly higher level of clarity and focus from a monaural recording than any stereo cartridge is capable of achieving. Housed in a cartridge body made from solid African Blackwood the Zero Mono weighs about 11.8 grams and is recommended to be tracked at between 2.0 – 4.5 grams with 3.5 grams being optimal. 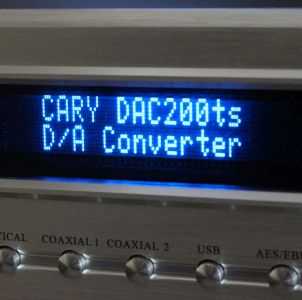 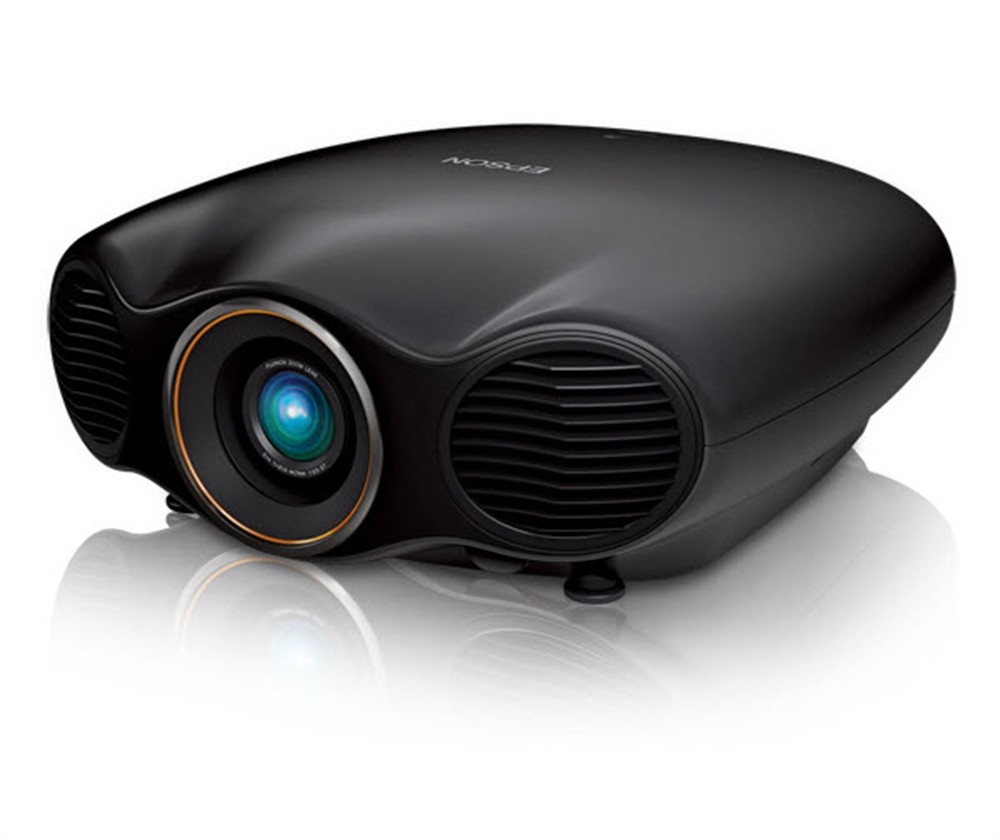 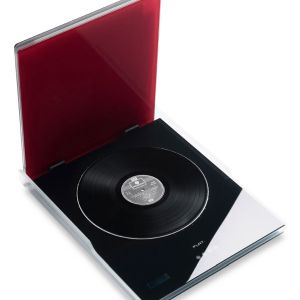