Entreq has in been in Malaysian ground for some time now, and now with CMY Audio & Visual as it’s distributor, the brand can only get a stronger foot hold in the local audiophile market. I’ve previously said before that Entreq is one of those special company, whose products are designed and engineered by an enthusiastic farmer called Per-Olof Friberg, who so happens to love audio and music reproduction. I am not sure if Per is still farming any more, now that Entreq is a successful business on it’s own accord?
I was very impressed with Entreq power cords previously, but I did not get a chance to try out their ground box product until now that is. The Tellus comes in a big double corrugated box for extra protection during shipping and transit. Once I opened the double box, I realised that the Tellus was packed, like as if it was inside a premium fruit box! That kinda reminds me of it’s farm fresh origins! Along with the Tellus, CMY Audio & Visual also generously loaned me a pair of Eartha Silver earth cables, which are optional purchase when you choose to use an Entreq ground box. These optional range of earth cables starts with Cupper which is the minimum requirement to the most elaborate Atlantis which cost, much, much more in comparison. The Eartha Silver(cost RM$1,520.00 each) is the third in line down from the Atlantis, just to give you an idea where it sits in the scheme of things. The earth cables are essentially a connection between the ground box to your existing audio components. the earth cables come terminated with a spade for connecting to the Tellus end and a RCA jack or connecting to any un-used RCA output of the equipment you wish to ground. The Tellus is a big and heavy wooden box, with three ground pins on what appears to be it’s back panel. There are no switches or buttons to play with, for what cost RM$5,300.00 of your hard earned and easily depreciating Ringgit. There no pins or screws showing outside of the case construction to allow easy access inside the contents of the box either! Essentially nobody, except Per-Olof knows what goes in to the making of a ground box, except when shaken it seems to have a familiar feel like a nearly full sand box! I connect the Tellus to my system using all three pins available, by using the pair of Eartha Silver to connect to an unused RCA input on my Magnet Hyperion Reference power amps and a spare speaker jumper cable(Vermouth Red Velvet, if you must know) to connect to my existing Torus Power PLC. The rest of my system retains it’s usual configuration.

I restart the system, immediately I heard a totally noise free system. Usually my system would emit a faint tweeter hiss upon start up, give it 20 minutes or so, and the faint tweeter hiss slowly becomes near inaudible, but if you listened closely, it’s still there. However today, as I power up the system with the Entreq Tellus ground box in the loop, what little faint hiss, white hash and any back ground distraction is all gone, and so far I have not even talk about music playing yet!

Which is what I will talk about now. Let’s not start with what the Tellus can do, let’s talk about what it won’t do(not supposed to anyway!). The Tellus will not change the tonal balance of a given system that it’s plugged in to, so don’t expect it to sound warmer or cooler. The Tellus would not change the dynamics factor of a given system. It will however, make transients seemed more edgy and faster, due to the system’s lower noise floor. It will make the system sound like it could be more transparent than before. Little musical details that were previously glossed over b y dirt and grime(a.k.a. noise!) is now flush out to the fore. One gets it without the need to strain your ear/brain co-ordination. Now that we’re talking about the possibilities of the Tellus, let me tell you more about the benefits of reduced noise floor in your music system. With reduced noise floor, the whole staging & imaging factor took on a whole new dimension. It’s like turning a 2D wall of sound in to a palpable 3D sound stage, with dense, soild imaging(as opposed to paper cut like). What quality maketh a 3D sound stage? If you have to ask, my answer is elbow room, and lots of space between each image(imagined or not!). Lovers of 3D sound stage, would not want to unplug the Tellus once tried. With space comes airiness and recording location spatial cues(ambiance) to truly allow one to go back in time to the venue of the recording, like as if one is visiting a concert hall or philharmonic if it’s a “live” or direct to disc recording(remember those old M&K LPs like Flamenco Fever?) Those are audiophile gems with real musical talent. Most current crop of audiophile recordings are me too club singer trying to sound serious with cover versions of a good recording.

The Tellus makes so much more out of an average sounding music system, but it seems to NOT have the same effect in all systems. I was all goo-goo and ga-ga over the Tellus over a cuppa and did just enough the wet the appetite of fellow audiophile. So we arranged a date, and I bought the Tellus with the Eartha Silver cables to his place, and duly plug it in to his system. While the system did sound quieter overall, it did not brought about all that big a difference as experienced in my own system. Then he duly revealed what he had done that I didn’t do. He had dedicated star grounding for his audio system only, independent from the grounding off his whole house. He had a pair of Frank Power bank inserted in to the MCB power box of the house electrical system. All those I didn’t have. Which may have resulted that he already had a very strong grounding system to start with, negating the effects of the Tellus somewhat. However when you factor in all those cost, and major work requirements, doesn’t the Tellus seem to be a much more convenient option, if not more cost effective?

The Tellus makes sense if one have kept the house power line standard for some reason or another. For others it’s more a matter of try and see how far more one can go with a ground box. The Entreq range of ground boxes do work as advertised, but how far they will go in one’s system need to be tested for it to be known. Sounds interesting enough? 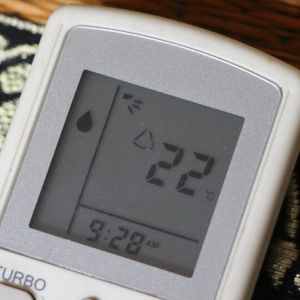 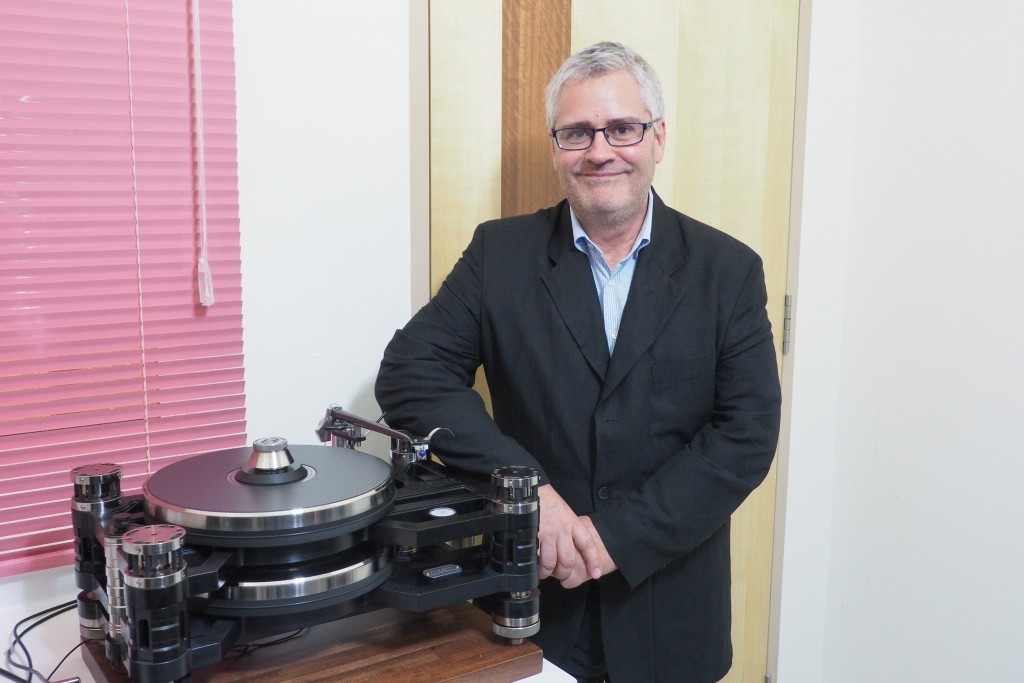 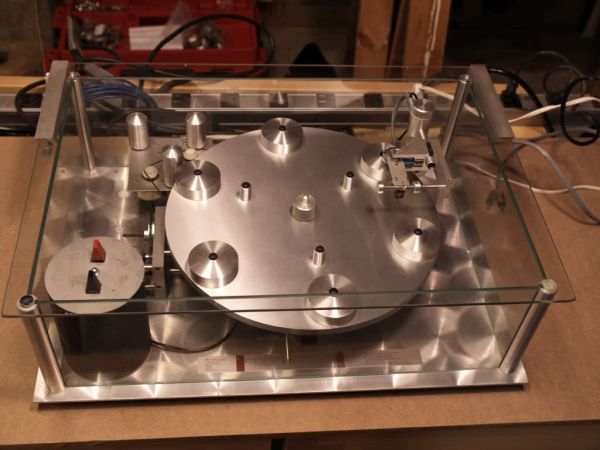 Hi-Fi Remembering futuristic designs from the past May 20, 2015