Not your everyday CD Player
Article by Venoth Nair

When Audiolab appeared in 1983 for the first time with their now legendary 8000A amplifier, it started a culture of producing no nonsense high quality equipment which produced amazing sound while still maintaining flexibility at a price that doesn’t warrant a phone call to your divorce lawyers. Continuing the stride achieved 32 years ago Audiolab has returned with the 8300CD, which is an upgraded iteration of the previous 8200CD.

Audiolab has literally put everything including the kitchen sink into the new 8300CD, merging the player characteristics of the 8200CD as well as the preamp features found on the pricier 8200CDQ player. This makes the player highly flexible in terms of use as many configuration options can be applied. Just add a pair of monoblocks for example and you have a complete system.

On the inside the new 8300CD also now supports the current standard in audio, DSD, with resolutions that go all the way up to 32-bit/384kHz. The player also maintains its highly acclaimed ESS Sabre32 9018 chip which is still the most sought after when it comes to DAC chips.

On the outside the chassis of the new Audiolab has the same shape and design but with slight tweaks to update it such as softened edges, a blasted aluminum finish fascia and curved displays. This gives the player a fresh look while maintaining its heritage through a design that has long been its trademark.

Another significant change to the new 8300CD is the use of a slot loaded CD mechanism as opposed to the traditional tray style system. The logic behind Audiolab’s decision to switch the mechanism was due to extensive research that revealed weaknesses with tray loading systems which are slow and tend to lead to a higher disc rejection. The slot system however is sleeker, quieter and faster. Audiolab also claims that this type of loading mechanism reduces susceptibility to resonance which in turn improves sound quality.

Even the rear panel of the 8300CD sees some changes with the inclusion of an AES/EBU digital input and XLR digital output. These add to the already extensive list of connections available to the unit which consists of 2 Coaxial, 2 Toslink Optical and a USB input for PC USB. On the output side we have a Coaxial and a Toslink optical along with the new XLR output.

All these connections make the Audiolab a great standalone DAC allowing you to utilize the amazing performance of the ESS chip to decode other sources giving the same consistent high quality sound. The USB connection allows for the unit to be connected directly to a PC or laptop where your music can be sent through the unit for a little ESS loving before being outputted. The 8300CD is Human Interface Device (HID) compatible, which allows control of the software on the pc using the remote or controls found on the player itself. Extra convenient for us couch potatoes.

Once out the box and hooked up to a system, the 8300CD shows off its true talent. The player has a highly detailed, clinical sound which reveals every inch of information recorded onto the CD. The unit is great with complex tracks and is totally unfussy of music genre provided the recording is of acceptable quality. The clinical nature of the unit does mean it will amplify imperfections but it’s not a deal breaker when it comes to musical enjoyment unless you’re absolutely fussy about it.

Regardless of the source be it CD, USB or external equipment, the Audiolab delivers a performance that is satisfying and worth every ringgit spent. The 8300CD is not particular about its partnering equipment but some thought will definitely lead to more enjoyment. This player will also be most comfortable even in a system of much higher range than its own, making it serious value for money. This player is one that must be auditioned. To know more and experience the 8300CD in action, do visit the good folks at CMY for more information or better yet to setup a demo. The 8300CD retails for RM 5400. 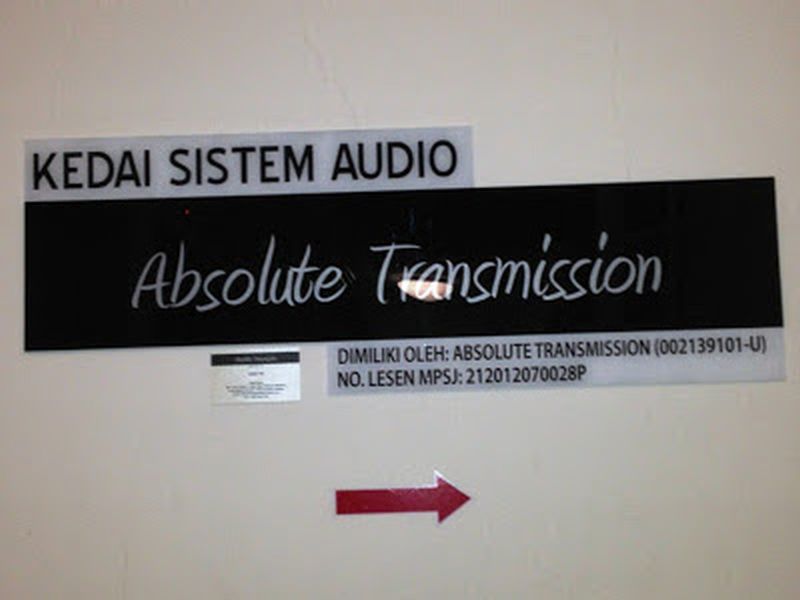 News Roksan’s Tufan maintains he is right (and others are wrong) November 20, 2012