My experience with the KEF LS50

Since Willy Low had included the KEF LS50 as his pick for Best of 2015 Speakers (see http://av2day.com/2016/02/best-of-2015-speakers/), I decided to write on my experience with the small standmount speakers when they were in my house for a while last year.

I must say they are rather fussy speakers which require careful matching with the best components simply because they are highly revealing with great transparency in the mid to upper-mid range.

Initially I placed them on a pair of generic speaker stands which were made of steel and had four pillars. I had pasted a sheet of Dynamat on the bottom of the top platform and used three felt pads to decouple the speakers. These speaker stands had served me well for many years, but with the KEF LS50, there was a prominence in the upper-mids with a noticeable lack of bass. On the generic speaker stands, the KEFs sounded too bright.

I was using the resident system comprising the Roksan CD player as transport, the Wyred4Sound DAC2, the Lamm preamp and the Bryston 4B SST power amp. Speaker cables were the Kimber 12TC and the interconnects were the WyWires Platinum.

Around the same period when Andy Tan of Perfect Hi-Fi handed the KEF LS50 to me for auditioning, he also passed a pair of TAOC AST-60HB speaker stands for review (see http://av2day.com/2015/03/taoc-speaker-stands-that-really-make-a-difference/). Naturally, I replaced the generic speaker stands with the TAOC – and what a difference the TAOC made!

Immediately, the bass became stronger and deeper and the tonal balance became more, well, balanced.  The upper-mid prominence was still there but it was more a case of higher transparency and more details in that spectrum. The upper-mid did not jut out of the mix that much because the improved and more extended bass had balanced things up.

I recall the KEF LS50s sounded best in my living room when placed 7 ft 2 ins apart and with the rear of the speakers 23 inches from the back wall. Remember this will depend on your listening room dimensions and you will have to move the speakers around to find the sweet spot.

After a while, I felt that perhaps the KEF LS50s would sound better with a valve amp rather than a solid-state amp. It so happened that I had a Yarland FV34C valve integrated amp in my house and I included that in the system.

The sound became warmer, the bass was still strong if a tad fatter, the mids became more liquid and the upper-mid was still transparent and detailed. Overall, the sound was more enjoyable to listen to.

The KEF LS50 speakers can give you many hours of sonic bliss, but you have to match them carefully with high-quality components. If you want to use a solid-state amplifier with them, it should sound rich, full and a bit on the warm side. Using a valve amp would make the sound more enjoyable and I am sure high-end Audio Research pre/power amps (also available in Perfect Hi-Fi outlets) will be a good match with the KEFs.

Also, you have to use a really good pair of speaker stands and I would recommend the TAOC (which I bought to use as my reference speaker stands).

The KEF LS50 is available at Perfect Hi-Fi outlets. 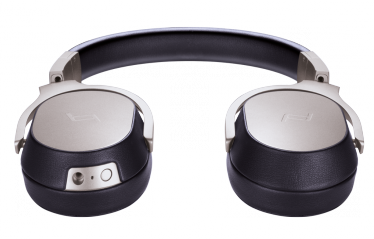 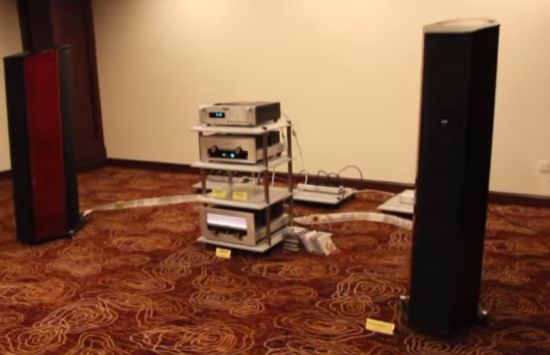 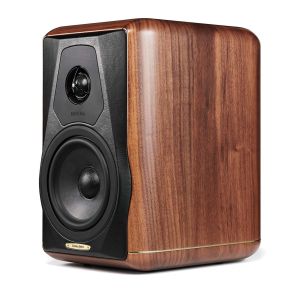