As I continued my tour of the Munich High End Show, I noticed the overall mood of a typical trade show. Many exhibitors who were either representatives of manufacturers or the manufacturers themselves, were not too keen to demo their systems. The priority was given to order taking. That’s what differentiates a trade show like the High End Show in Munich from a consumer show like the Kuala Lumpur International AV Show, where exhibitors are retailers who are more approachable and customer friendly. Many rooms and stalls in Munich only had static displays. Even in a suite or room where there was a demo system set up, once the host had an interested party to clinch a deal, the demo was over right away! Some big brands had separate demo and business rooms for more conducive environments to do business. The whole show had a hunger for orders; there was a business-like trade show feeling. Maybe this is a bad year because I heard from those who made their annual pilgrimage to the show mentioning the lower than usual first-day number of visitors. Blame it on the poor global economy? 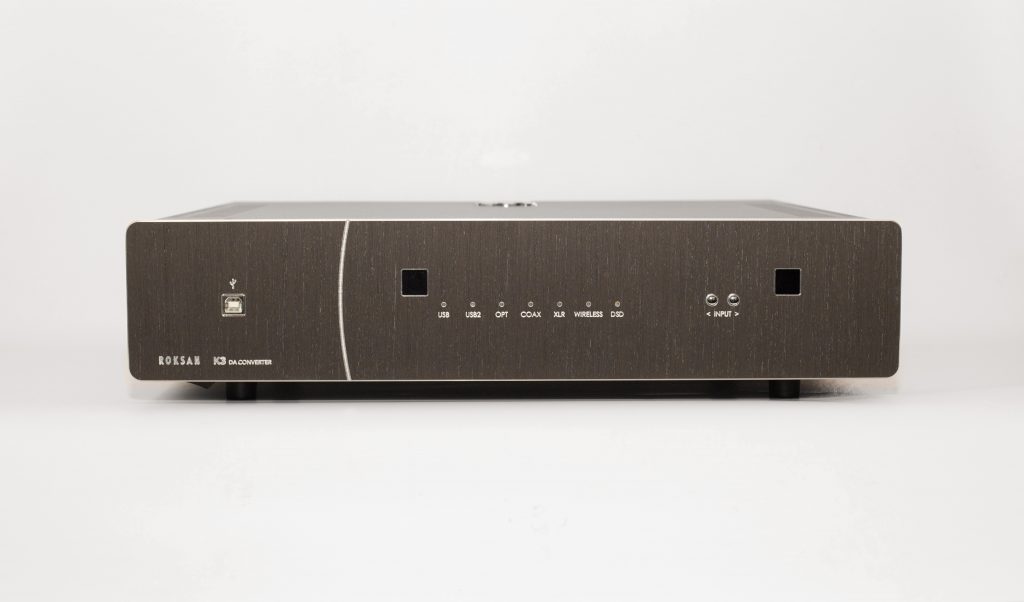 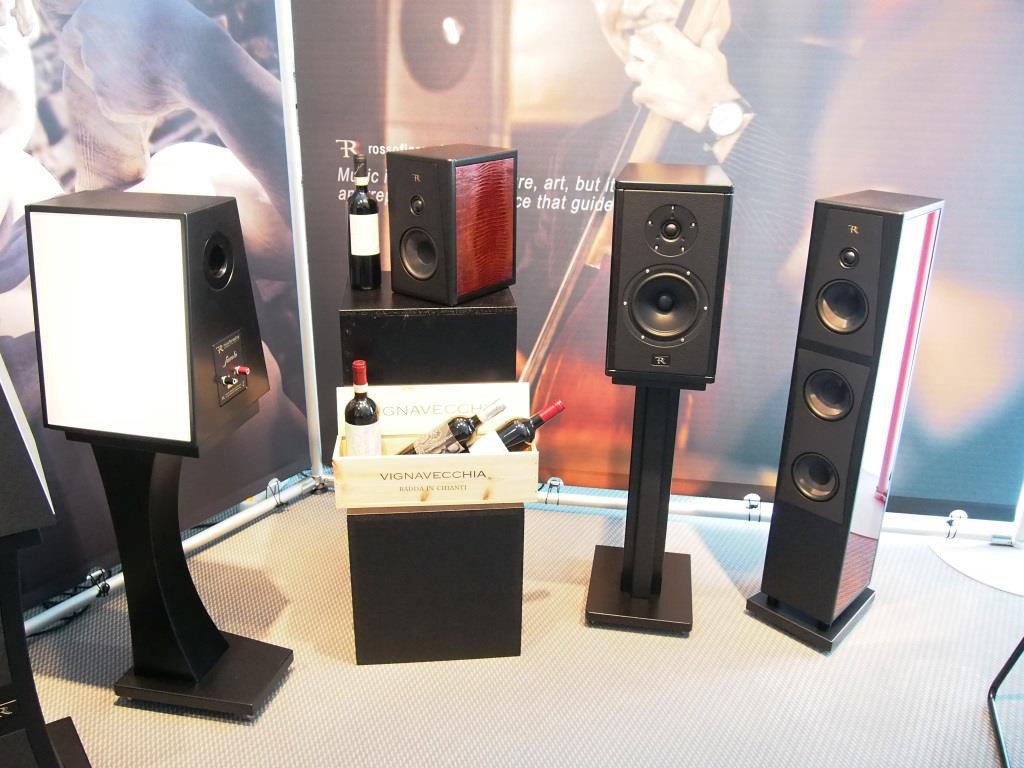