My first encounter with ATI amps was at this year’s KLIAV 2016 show. The signature series, with it’s illuminated ATI logo and sensor like soft touch ON/OFF switch immediately captured my fluttering heart. Ah Chee from Audio Art tells me that this is high end AV multi channel amp. I was equally impressed with the amp’s power muscle during the loud movie scenes. As the KLIAV show passed, I thought nothing more of it and slept soundly every night. Then a call from David of Audio Art art said that his boss, Ah Chee had a bold suggestion, which required me to review the ATI 6002 Signature amp, in stereo mode for my hifi! It was a bloody good idea! I thought, but then I started having questions is an AV amp designed for multi channel application good enough for the fussy audiophile? David said, go ahead and try it!

And now some brief history about the ATI brand, which are new to Malaysian shores, but not so in the US of A. Morris Kessler started ATI as an OEM metal casing & stuffed PCB board supplier to many of the American high end audio brands, including but not exclusive to those in the range of the Harman International group. ATI has since branched out with Morris Kessler’s own amplifier designs and resulted with current range of ATI Signature and regular series of multi channel AV amps. The amplifiers incorporate many of the high end design philosophy & components aimed at ultimate audio experience at sensible retail prices. The heart of any amp is power supply for which in ATI’s case, is over specified & extra beefy! ATI have since acquired other brands including Theta Digital which are also represented by Audio Art locally. 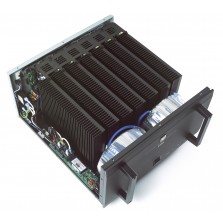 I lugged the ATI 6002 Signature amp back to my place, a back breaking process for 2 grown men, or in my case one “regular” Joe and 2 teenage girl helpers, which brings total head count to 3. Unpacking the ATI is quite a similar experience as any high end audio product, double boxed for extra freight handling protection, nicely molded thick foams, plastic bag wrapping the product and manual included. It’s nicely functional but not overly done as in some of the more exquisite brands. The whole box, with content weights in at about 50kgs! Once out of the box, one look and this ATI screams “MUSCLE AMP”. I bet it’s what guys like Vin Diesel and The Rock would use as an amp for their hifi, if they have a craving for such things. The 2U chassis is very solid with a massive wrap around the top grille for all the heat sinks inside to breath. This being a 2 channel amp in a 7 channel case, the box looks pretty spartan on the inside. Peeking from the top grille, I can see dual torroidal transformers, a general power supply board, and two modular mono balanced amplifier boards with integrated heat sink & local power supply built in, sitting vertically on slotted position, and plenty of open space for cooling within the box. The back panel has a pair of IEC power inlets, yes you read right, a pair! Now doesn’t that already tell you something about this ATI amplifier?  A pair of RCA, as well XLR signal inputs and a pair of speaker terminals. Another pair of grab handles at both sides of the back panel round up the back end feature. The front panel is very thick aluminium and come with a pair of super grabby handles on both sides, and all the face features of the brand in between as mentioned at the start of this article. Did I mentioned this amp is rated at 350W x 2 @ 8ohms?

Other than the 3 days of hard action scenes pumping during the KLIAV show, the review sample was practically not run in. At first power up, I felt the amp to be relatively quiet in terms of back ground noise. Let’s just say that it’s slightly quieter  than my resident Magnet Hyperion, but not as jet black back ground as a Mark Levinson amp. In hifi, I think there may well be a 6 degrees of separation, when it comes to back ground noise issues. The ATI 6002 Signature sounded somewhat hard, with a tizzy top end on the first night of play, with any music. I let the amp settle in to my system and used the next few weeks just to listen to music with no intention of any kind of review assessment. I found my self constant in awe on the degree in the way the ATI held the 10 inch Volt flat pistonic bass driver in check, on my PMC IB2i speakers, which are by the way, now back to the traditional single speaker cable wiring with jumpers used to connect from bass to mid to tweeter terminals. The amp never loses control at all, even when the most demanding musical passages are being played. Another thing that impressed me was the playback volume this amp is capable in pushing my system along. No other amp I have reviewed has ever gone this loud, very cleanly, pure musical signal, non distortion induced in any way what so ever. So far all the sound characteristics matches it’s looks which screams MUSCLE AMP! After a few weeks however, I felt the amp begin to settle down. The hardness in sound and a tizzy top end faded away. The top end is now smoother(but NOT Mark Levinson level refinement just yet) and more airy, with a spacious quality. The mids are robust with solidness of class A like kinda body of warmness. And the bass, the……… BASS, it’s fast, kicks hard and dive deep, deep low in octaves, just the kind I would die for. There is no bass over hang, double bass note to note transfer is clean and very tidy & clearly distinct, no muddles between the lows and the low mids at all. Despite that warm thick mid range, I would still classify this amp as neutral when it comes to calling it’s tonal colors. And when played loud enough, for instance Sister Drums, once known as the system killer track, the whole room becomes a surround sound of musical energy, with clearly distinct spatial cues and panning effect of the smaller drums bongos and percussion. The big drum anchors the whole sound stage with it’s distinctive low kick right in the middle to my crotch area when sitting on the throne position. Yes, I do mean surround sound from stereo!(this happens when a stereo system is well optimised and the playback recording has such spatial cues on them(think Pink Floyd’s Dark Side Of The Moon and Roger Water’s Amused To Death). This is pure excitement for a musical couch potato. By the way, of all the music materials I played via the ATI in the last 2 months or so, only the Sister Drum track, sustained at “shiok” high playback volume over the entire track, manages to send this amp in to clipping, where it’s usually blue LED power ON indicator, started blinking red on and off, towards the last 2 minutes of the long track.

This ATI is a highly transparent amp. All the recording & musical details are easily heard when my system is powered thru it. I only have one grumble with it. The way it presents the musical details. Remember those full Olive Naim systems? The ATI presents it’s musical findings in a similar fashion, i.e. a wall of sound! There’s little illusion of spacious depth, or elbow room between musicians so to speak. The best of high end hifi only amps does this factor very well, and that’s what separates the boys from men’s toys. However, another twist turned up when playing live “rock & blues” recordings, the wall of sound presentation crumbles and makes way for a proper, if somewhat intimate sound stage presentation instead. Yes the main vocal is still up front, just on the speakers plane, and the whole band just behind him/her, in their own time and space, but the resulting sound stage is still some what shallower when compared with the best of high end amplifiers in this regard.

Having said that, the transient handling of micro details is superb in both resolution and speed. This we already know from the way the amp handled the Sister Drums track. Those who follow my hifi & musical journey faithfully knows that I am one of those person who explores music from every genre, like classical, world music, jazz, rock, blues and hip hop even, which is the most unlikely of musical material for an audiophile, This ATI 6002 Signature handles all musical genre with much honesty, and sometimes, does so with pinch of salt & pepper. Like if it’s a poor recording, you’ll hear it, warts and all. If it’s good material, it adds just a pinch of salt and pepper on top for that up lift of flavor, speaking from a culinary point of view on musical attributes. I found this ATI’s overall performance a mix bag, when it came to hifi parameters, however as a musical power house, this amp is right up there all the way along with the best. So in a nut shell, using this high end AV amp for stereo application is NOT for everyone in the hobby of pursuing audio nirvana. The lack of stage depth factor on studio recording playback is most likely too compromising for most audiophiles to like. Should one like laid back, relaxing sound, stay away from this ATI amp, as it can never cater to your hifi and sound preference.  However, as a musical conduit, in the likes of a wire with gain, this amplifier offers a superb value proposition, retailing from Audio Art at just around RM$22k(excluding GST). Given it’s macho raw power output and sound per pound(literally heavy) performance, there’s little argument for musical excitement in every listening session. 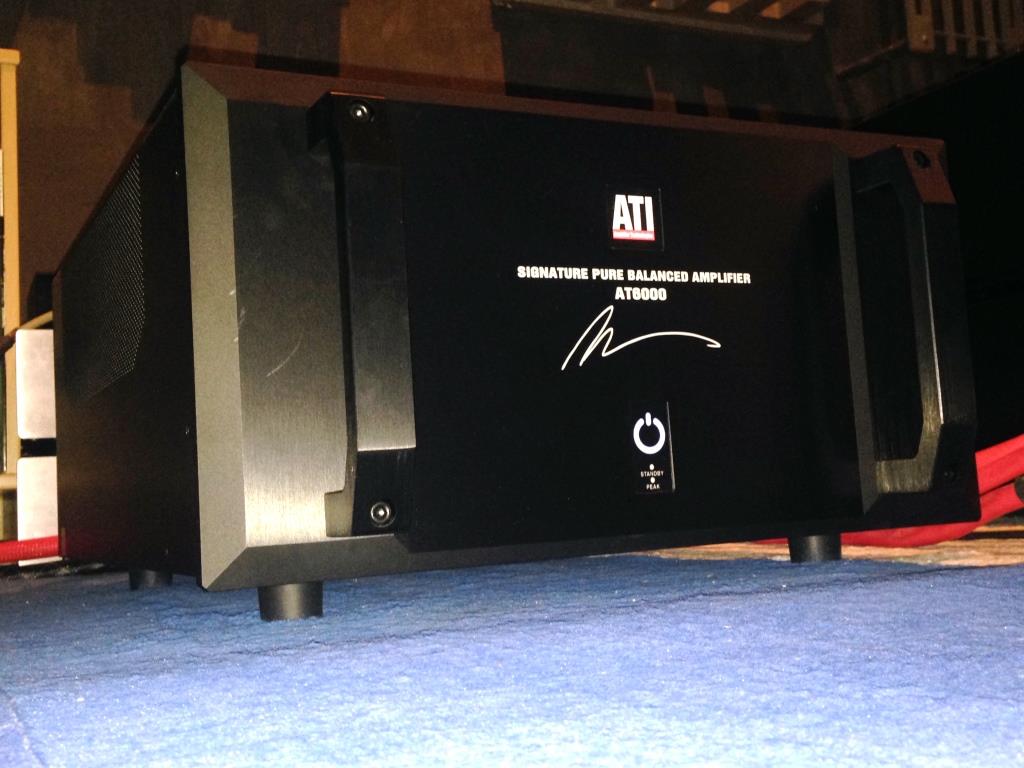 For me, this ATI 6002 Signature is poison enough for me to have some sleepless nights to actually reconsider a double or nothing strategy in a game of high end hifi stakes. That means if I should consider upgrading my amplifiers in the near future, it could very well be an ATI 6004 Signature! I mean, imaging the possibilities, 4 channels of 350 raw muscle Watts, all packaged nicely in a single amplifier box real estate(which is real precious commodity in my little man cave). Ahh……….. that could just be the answer to all my power needs for many years to come. 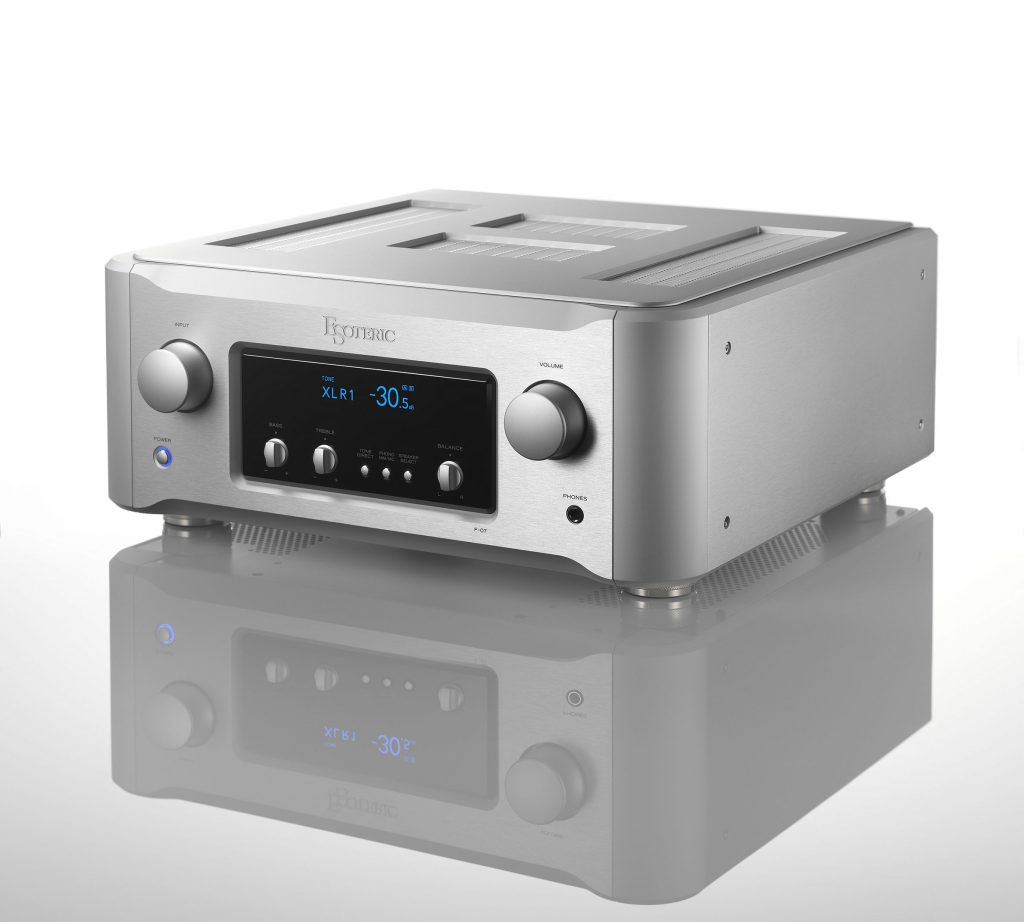 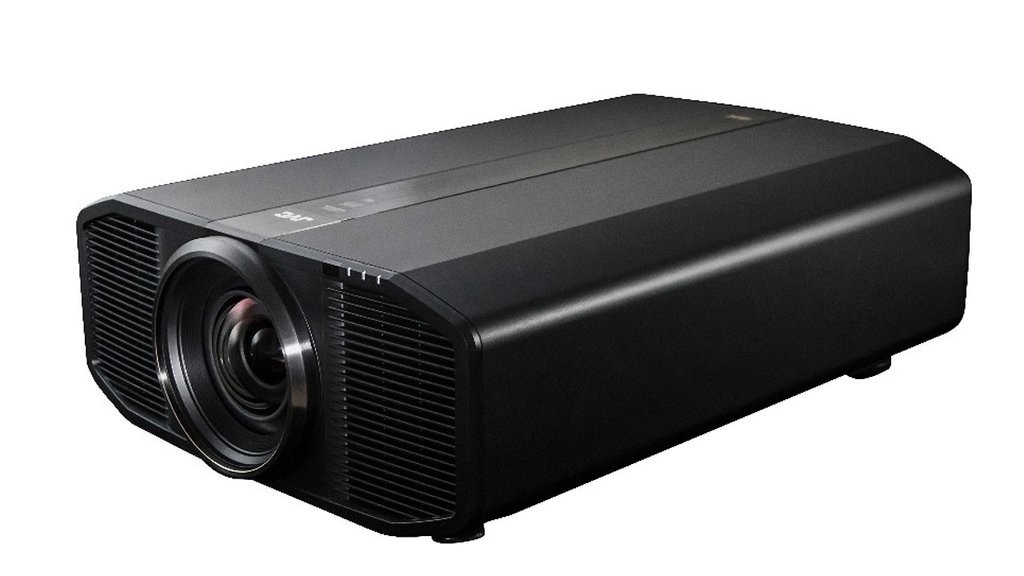 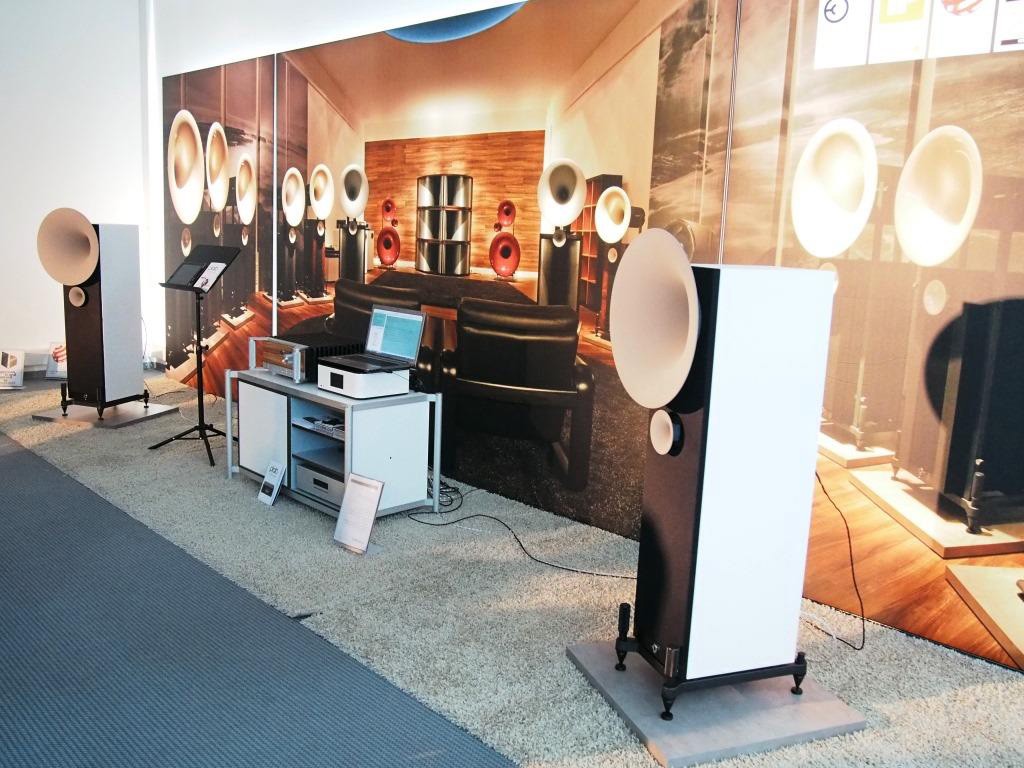