To ensure that all the above work as claimed P.S. Audio also makes an equally extensive range of power conditioners, regenerators and power cables.

One of the latest to hit the audio/video market is P.S. Audio’s Dectet Power Conditioner.  Essentially a 10 outlet AC power centre the Dectet is conveniently compact measuring 22.5″ x 13″ x 5.6″ yet weighs a solid 10.5 lbs.  The Dectet retails for RM3,199.

Filtration methods are on both common and differential mode with easily perceivable audio and visual benefits.

In addition, each of the power outlet on the Dectet are hard wired onto a star wiring system.

Finally, the Dectet also feature P.S. Audio’s proprietary IsoZones technology which isolates the 10 power outlets into three zones.  Depending on the type of components used and the amount of power actually required by the individual components PS Audio recommends that digital and analogue components be powered via separate zones, that is, digital components into one and analogue products into the other for optimum performance. 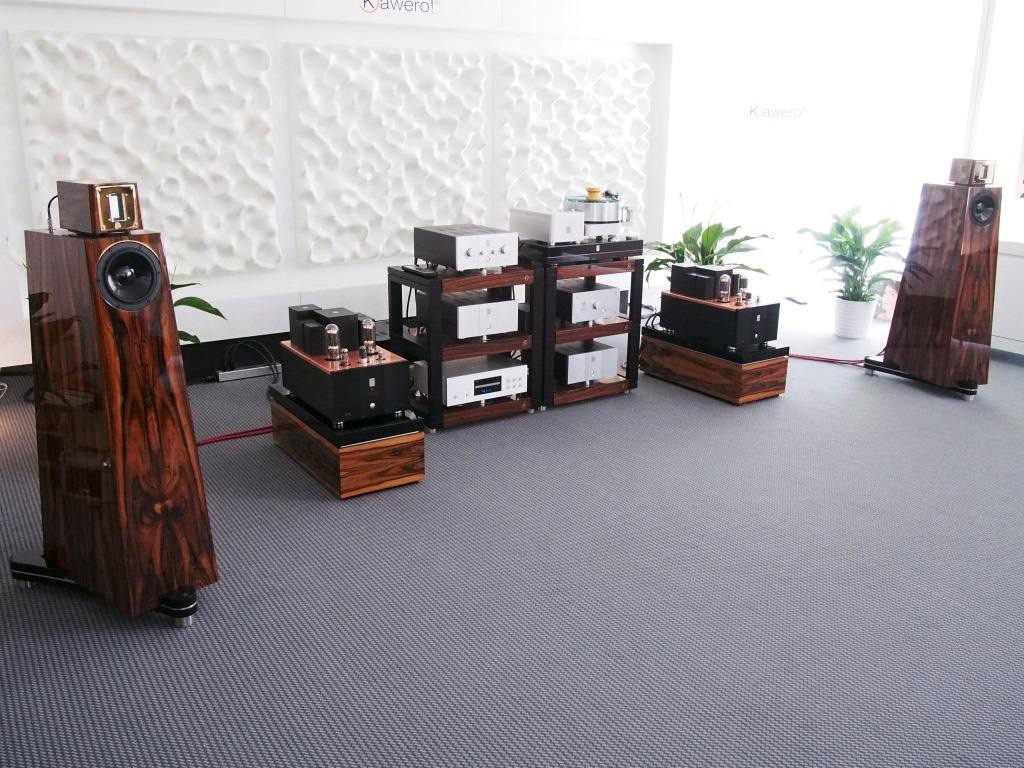 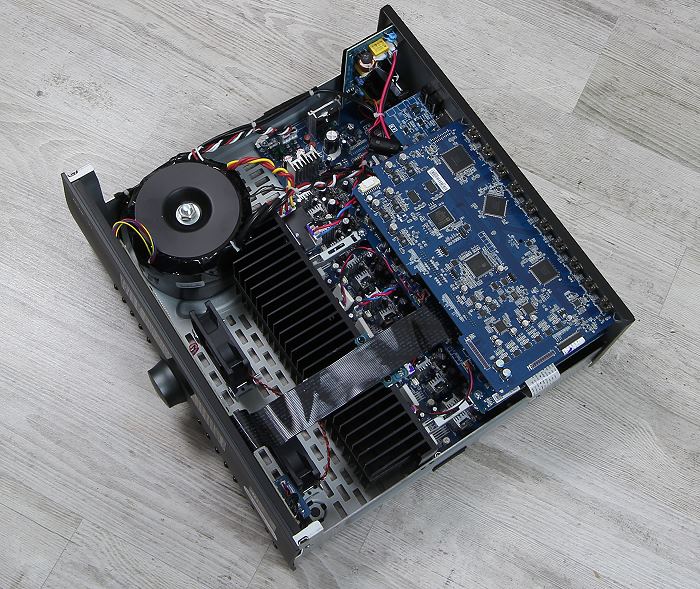