Relaunch of AR turntable only when ‘something special’ can be achieved

Last year, top executives of Acoustic Research, now a brand under Voxx International Corporation, discussed the possibility of relaunching the iconic turntable, given that the vinyl revival was showing no signs of abating.

Senior Vice President – Asia Operations of Voxx International Corp, Sebastien Manenc, who is in charge of the Acoustic Research brand, said the idea of a relaunch of the turntable was discussed last year, but the decision was made not to go ahead as the company lacked the expertise.

At the Munich High End show, the Acoustic Reserach AR-H1 circumaural headphones with planar driver technology, and the AR-M200 hi-res music player/Bluetooth receiver with headphone amp were on demo. 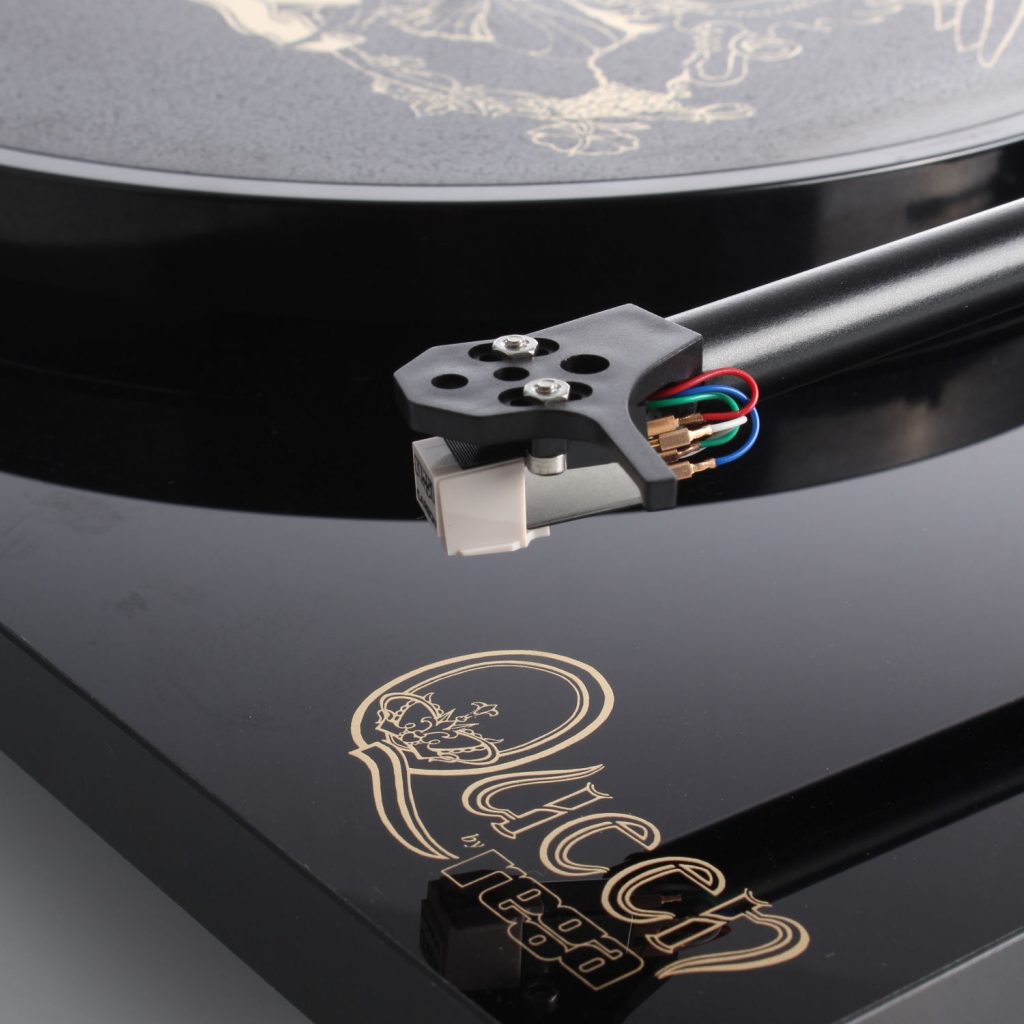 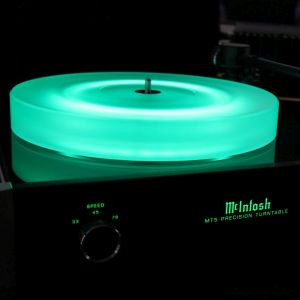