The wireless DALI Callisto speaker system will make its Asia-Pacific debut at the Kuala Lumpur International AV show in July.

While demoing it to a small group of writers last Thursday at the Dali regional office in Mutiara Damansara, he turned down the volume by simply stroking the top front part of the speaker.

“That’s cool,” I told him. Not only could you control the volume that way, but a row of LED bulbs would light up on the baffle to indicate the volume level. I think the millennials would love the Callisto speaker system. And it takes a lot to impress the young ones these days.

The Callisto speaker system comprises a pair of speakers – either floorstanders or bookshelf – and a Dali Sound Hub.

The speakers have built-in Class D amplifiers, which are also designed by Dali. So all you have to do is to plug the speakers to the mains. Plug the Sound Hub to the wall plug, power up the entire system and you are set to go.

Dali has collaborated with Bluesound and an optional buy is Bluesound’s BluOS hi-res multi-room platform by adding the optional BluOS module.

Michael also revealed that at the KLIAVS 2018, Dali will be present in two rooms. One will be Dali’s own room featuring various ranges of Dali products including the Callisto wireless sound system, and the other will be one of CMY’s rooms.

He said CMY is marketing some models of Dali products while A & L Audio Station will be marketing other models.

Wireless technology is not the only selling point of the Callisto sound system. The  woofers benefit from patented Soft Magnetic Compound (SMC) in the pole piece which results in an extremely agile, well-behaving, ultra low-loss woofer with a significant reduction of distortion from mechanical loss.

The cones are made from low-mass wood fibre material which enables the woofers to be more linear than in a similar passive speaker system.

Michael said the R & D is done in its headquarters in Denmark, but there is a manufacturing plant in Ningbo, China which has a Dane as its CEO. Strict compliance to European standards of quality control is practised in the China factory and when shipments of speakers arrive in Denmark from China, there is random testing conducted to ensure that the products of the highest quality.

According to Michael, Dali is in the top 3 to top 5 in most European markets including the highly-competitive UK market where there are lots of home-grown rivals.

Dali set up its regioal base in Malaysia last year and, according to Michael, it was a good decision.

Malaysia is well located centrally in the Asia-Pacific region, it has good infrastructure, good roads, ports and connections and English is widely spoken. It is also easy to source qualified staff and costs are lower than in Singapore. 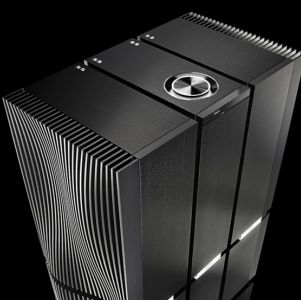 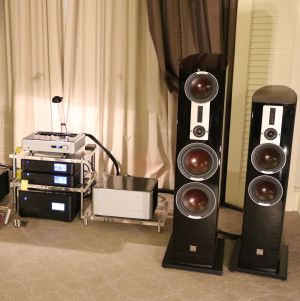 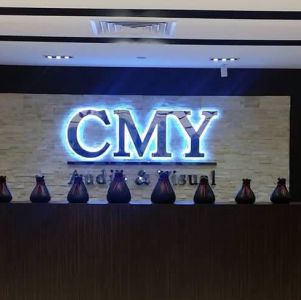