It runs quite hot which reveals its Class A leanings and it operates in pure Class A over a wide power band before switching over to Class AB. But judging by the readings on the Modulometer (that classic Nagra feature), chances are it operates in Class A all the time since the output seldom hits even 10 watts even with the volume turned up when driving the resident pair of ATC SCM50 floorstanders which have sensitivity of 85dB.

Since the resident preamp – the Lamm LL2 Deluxe – has only single-ended outputs, I had to test the Nagra Classic Amp in single-ended mode. I used a van den Hul Digi-Coupler coaxial cable to link the YS Encore CD transport to the Wyred4Sound DAC2 and a pair of WyWires Platinum interconnects to link to the Lamm preamp and a pair of Mogami 2803 terminated with KLEI Absolute RCA plugs interconnects from the preamp to the Nagra Classic Amp.

I was comparing the Bryston 4B SST which pumps out 300 watts per channel with the 100-watter Nagra Classic Amp. To Nagra’s credit, it did not lose out in terms of power and punch. I played some tracks real loud and the Nagra did not lose steam or control over the proceedings — it kicked as hard as the Bryston which is three times more powerful than it is.

The Nagra’s sonic signature was neutral and natural with no hint of stridency or sibilance. It was a smooth operator with great poise and prowess.

However, I noted that the Nagra sounded a wee bit laidback and the images were placed a wee bit further behind the speakers than with the Bryston. Also, the leading edges of music were just a little rounded; the Bryston sounded sharper and a bit harder in this aspect.

The strength of the Lamm preamp is its ability to create a wide and deep soundstage and the Nagra Classic Amp did not restrict the Lamm’s capability. The soundstage was just as wide and deep compared with the Lamm and Bryston pairing.

It goes to show that the Nagra Classic Amp can be paired with a preamp of another marque without imposing its character on that of the preamp. But as I found out and will be elaborated on in the next review, its natural partner is the matching Nagra Classic Preamp.

According to Nagra’s website,  the Nagra Classic Amp is characterised by its stability, irrespective of the loads placed upon it as the power circuits are based upon an innovative concept: An overdimensioned transformer and a diode bridge are placed upstream of the PFC decoupling stage, used to actively correct the power factor. The filtering is achieved with a bank of capacitors, totalling 300 000 μF.

This supply concept, which ensures efficient energy transfer, allows immediate reaction on even the most abrupt transients. 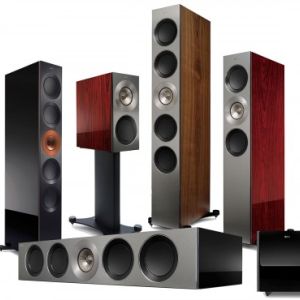 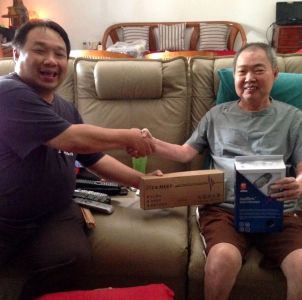