I dropped by E1 Personal Audio in Sungei Wang Plaza on Friday and was pleasantly surprised by a multi-DAC Astell & Kern DAP.

The Astell & Kern model was the A&futura SE200 (RM8,499) which has one AKM AK4499EQ and two ESS Sabre ES9068AS Digital-to-Analogue-Converter chips. There are two headphone jacks – one for the AKM and the other for the ESS Sabre output. It is marketed as the world’s first DAP with multi-DACs. Dual-DAC DAPs have been around in the market since A&K launched the Dual DAC AK120 player in 2013.

With the A&K A&futura SE200, it was a simple matter of unplugging the IEM from one jack and plugging it to the other jack to compare the sonic differences. I was quite surprised to find out that the AKM sounded better than the ESS – music from the AKM circuit sounded faster, more dynamic and clearer with a really punchy bass while from the ESS circuit, the sound was mellower and bit subdued.

Today (Aug 2) is the last day of the Astell & Kern and Campfire Audio event at E1 Personal Audio in Sungei Wang Plaza. 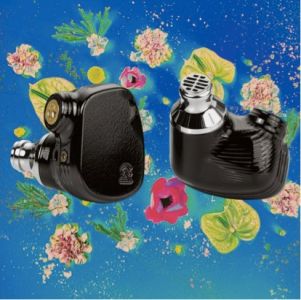 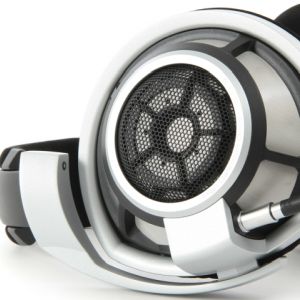 News The Latest from Lotoo and Astell & Kern now available at E1 Personal Audio May 17, 2020 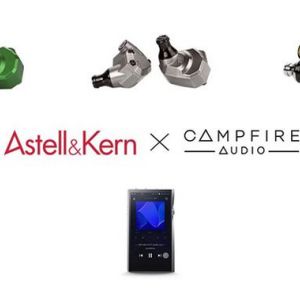