While I was checking out the Luxman LX-380’s ‘Pre Out’ function, I suddenly realized that the integrated amplifier could actually be the centre of a hybrid sound system. You can use the Luxman LX-380 as a pure valve integrated amplifier or you can connect its ‘Pre Out’ to a solid-state power amplifier for a hybrid system for the best of both worlds. Indeed this is a great possibility because the preamp section of the LX-380 is that good.

So if you want to listen to a ballad and enjoy some of the midrange magic that valves provide, you simply use the LX-380 as a valve integrated amp, but if you are in the mood for some alt rock or heavy metal, you just link it to a solid-state power amp. This can be done at the flick of the ‘Separate’ switch.

Rated at 20 watts per channel, the LX-380 was surprisingly powerful enough to drive my ATC SCM50 floorstanders which have sensitivity of 85 dB to quite loud levels. Since I was also reviewing Transparent cables, I used the Transparent Musiclink Super interconnects and the Transparent Musicwave Super speaker cables. CD player was the CEC TL5100Z belt-drive and the DAC was the Wyred4Sound DAC2. Since I have a pair of Acoustic Energy AE100 entry-level standmount speakers, I also connected the Luxman LX-380 to them. While the sound was acceptable, I feel it would be a waste to pair the Luxman with entry-level speakers. The Luxman deserves high-quality standmount or floorstanding speakers of reasonable sensitivity. I would recommend sensitivity of at least 88dB (the AE100’s sensitivity is 87dB).

While the 20-watter could produce some bass, the low bass was subdued and the impact of the bass overall was a bit lacking compared with the 300-watter Bryston. It was when I used the LX-380 as a pre and the Bryston as the power that I heard the difference in the bass quality and impact and it was also then that it dawned on me that the preamp section of the LX-380 was good enough for a high-end hybrid system.

As an integrated valve amplifier, the upper-bass was fast and snappy which gave music much verve. I noticed throughout the listening session using Adele 19, Sarah McLachlan Surfacing, Natalie Imbruglia Left Of The Middle and Dire Straits On Every Street CDs that the snare drums were noticeable prominent with a very punchy and fast ‘thwack’ to the sound. When I used my Lamm LL2 Deluxe preamp connected to the ‘Main In’ of the LX-380, the upper-bass snap was diminished.

The LX-380 comes with a high-quality headphone jack and I tried it with my Sennheiser HD600 and the Audio Technica ATH-50x and both sounded very good. On Sunday, I spent much time listening to Amber Rubarth Sessions from the 17th Ward (Chesky Binaural Series) and totally enjoyed the binaural recording with the Sennheiser HD600 headphones.

Like the other two Luxman integrated amps I reviewed recently (see Luxman L-550AXII integrated amp offers appealing Class A flavour and Luxman L-505uXII: One of the best integrated amps in the market), the LX-380 created a very wide soundstage. The depth was also commendable as was the imaging. The highs were open and transparent, the mids were smooth. Overall, the tonal balance was a little to the warm side, but do not expect the classic, romantic warm and cuddly valve sound from this Luxman.

The LX-380 also has a phono section built in for MM and MC cartridges. I plugged in my tweaked Rega Planar 3  with RB250 tonearm and Benz Glider MC cartridge and spun Joan Baez Starsound Collection (Half-Speed Mastered), Fleetwood Mac Rumours and VSOP The Quintet: Five Stars. The phono section does not disappoint even though there are no adjustments for loading.

The integrated amp also comes with functions like bass and treble controls (with three turnover frequencies each), a loudness button and a subsonic filter. I used the amp with the subsonic filter off and the ‘Line Straight’ switch on.

The LX-380 is quite a large component and is slightly taller than the Bryston 4B SST power amp. It has a wooden case which gives it a nice retro look and reminds one of the newly relaunched Leak components.

From the Luxman website: “The LX-380 is equipped with the 6L6GC beam power tube that has a reputation for high quality, stability and a delicate, soft tonal quality. The rated output of 20W+20W that is sufficient for a domestic sound system is achieved through the combination of a powerful, flexible Mullard type driver stage with a push pull structure final stage. This adopts a fixed bias type to maintain a constant grid voltage.”

It is also the first Luxman valve amp to feature LECUA, the proprietary computerized control attenuator that enables the sound to be adjusted smoothly with minimal deterioration using an 88-step method. 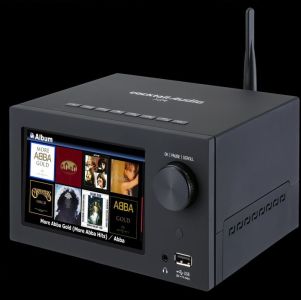 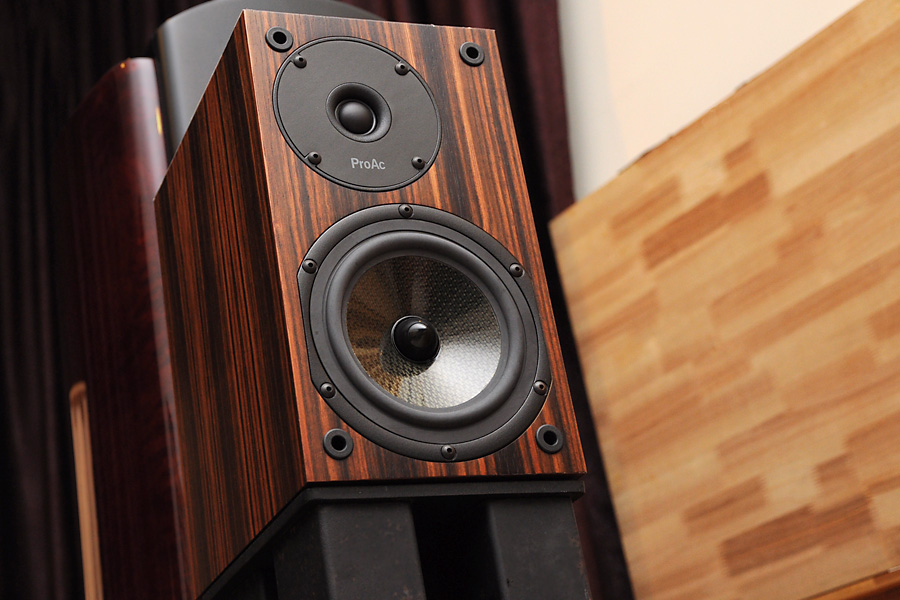 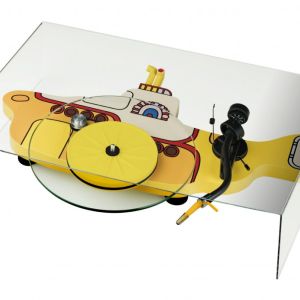