Samsung has been consciously making an effort to refresh the television which has been nothing more than a black rectangular box since, well forever. Their first big leap was with the birth of the QLED series which in my opinion expanded the flexibility of a large panel television while using design to make it more discreet.

Recently, Samsung has decided to take a 180° approach of pushing the television out of the walls and into the centre as a focal piece. This concept is achieved through a combination of unique design elements and clever engineering. All these ideas have amalgamated leading to the conception of the Serif Television.

First impressions of the Serif are quite unexpected as it is a substantially larger television though only 55 inches in size. This is mainly due to the frame of the TV which is large on all side and also adds a little weight to it. The profile of the TV when viewed from the sides is a beautifully timeless Roman; I design with huge lips or sills on the front with the screen. The wide sides are slightly slopped to give off the impression of a window frame with the image on the screen the view through this window.

In terms of features we start around back where the Serif has all the household requirements for connectivity with 4 HDMI inputs and a single RCA input (via included adapter). On the inside the Serif is capable of performing a number of unique abilities starting with the Ambient Mode + Magic Screen which turns the TV into an information panel, an organic mood display or just a place to show off your personal photos. There are many possibilities to what can be done and it makes for a fun integration into daily life.

The interface is powered by the Tizen operating system which was quite smooth and is pretty easy to understand making navigation easy. Other smart features included with the Serif is NFC pairing through a contact point at the top of the TV which allows you to use the TV as an extension of your device as both a screen and a speaker. Neat for those moments at a party or gathering when you feel the urge to share your music or content with others. If you’re wondering why you would want to use your TV for audio, especially when most modern TV’s have limp or non-existent sound, the Serif delivers a solid performance with its built in, 4 speakers with a decent 40W of power.

Samsung has taken an ingenious approach to cable management which for a piece like this would often be the Achilles heel. What the engineers have done is created a cover that snaps into place to conceal all the busyness at the back. To keep cables in order, Samsung has put in channels that go along the rear of the panel allowing for each cable to sit neatly in respective tracks making cable management an absolute breeze. A minor issue faced however is a thicker cable will not be able to sit neatly in the channels which may be an issue if your cables are such.

At the base, there are openings at both ends for all the connection and power cables to be treaded through. This keeps the back of the TV clean and perfect for being perched in the centre of a space for that ultra-modern contemporary look. A caveat however to this pretty slick solution is that the cables can’t be completely concealed in the legs, meaning if you have it on the stand, the cables will be visible on it, ruining the otherwise perfect profile.

Admittedly while in use, especially with the stock retail video playing, the images viewed through the Serif come out feeling a little whimsical. Images are sharp and detailed with colours reproduced vividly. Brightness is also pretty good as it had no problems maintaining picture quality in a well-lit room. I find watching documentaries or travel shows on the Serif a tad more interesting as there is an introduction of drama through the frame. There’s a sense of dimension which makes viewing enjoyable with content such as this.

On the negative side, low light performance is not the best I’ve seen from Samsung. Black levels and shadow details are also not as superior as those found on their flagship QLED TV’s and I guess it makes sense. This TV is not made to be in a serious cinema setup, it’s meant to fit a lifestyle. If you’re looking to have a cinematic experience then its best to take a look at Samsung’s other QLED offerings.

The Samsung Serif is a pretty niche market product, no question about that. Its unique design and focus towards lifestyle though may not be for everyone, is something that I believe many style conscious individuals would be looking for. If the intent is for the television to both blend in and stand out in a beautifully designed abode while providing all the entertainment solutions in one point then you can’t go wrong with the Serif. The Samsung Serif 55” QLED 4K Lifestyle Smart TV retails for RM 6,500. 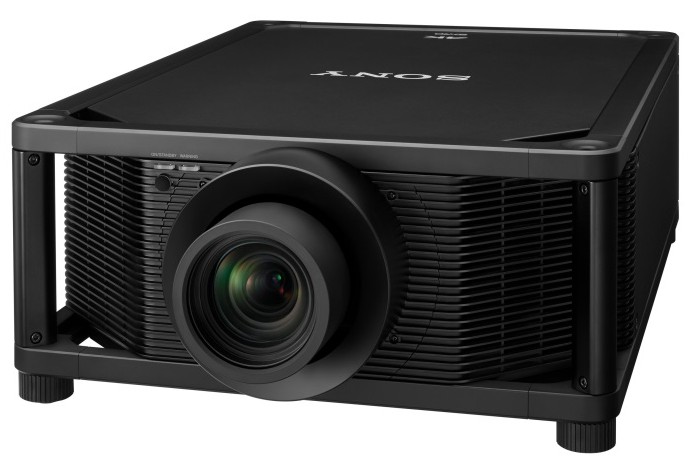 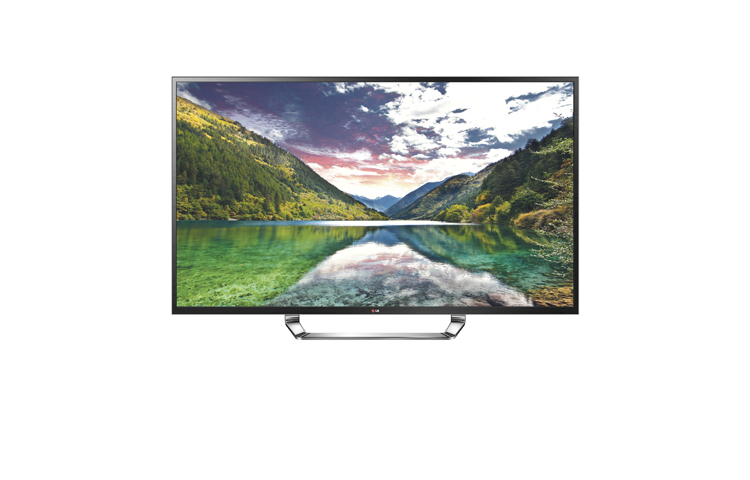